Editorial: There’s no such thing as a ‘better major’ 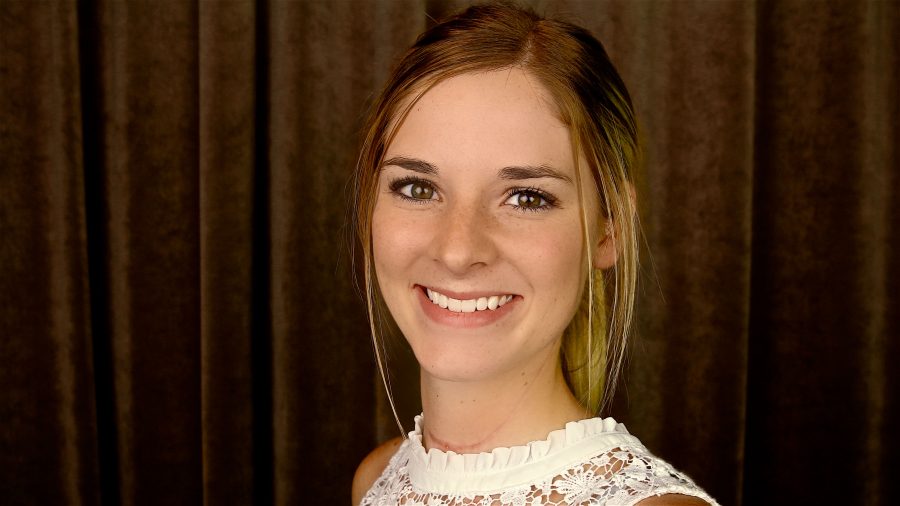 College students are often faced with the all-too-familiar question, “What are you studying?” But whether you’ve decided on your major or not, there’s one important thing to remember: No major is better than another.

Students tend to label majors as “hard” and “easy.” “Biology majors have tests almost every week so it’s a harder major” or “English majors have it easy because they just have to read books.”

There is no doubt that biology majors spend a lot of time studying. There is doubt that all English majors have to do is read.

The point is every major has its challenges, so labeling a major as “hard” or “easy” is misguided. How can we put labels on majors if we ourselves haven’t taken all the required courses? There’s no such thing as a “hard” or “easy” major. A major is a major.

Sure, some majors entail taking more tests. Some involve a heavy amount of writing. Some majors comprise of spending many hours at a school or at voice lessons. Every major has its requirements, but does that really mean it’s “better” than another?

Students complain about how much homework and studying they have to do, how many projects they have to work on and how many meetings and rehearsals they have to attend. Sometimes people make comments, attempting to one-up each other and expecting a pity party in return.

Instead of wasting time labeling other people’s majors and concentrating on what they do or don’t have to do for their classes, focus on what you have to do in order to succeed in college.

We all have our own passions, hobbies, likings and skills. Some students thrive in math and science classes while others are better skilled in writing and communications. Some are extremely talented at painting or singing and others have a niche in politics or business. And yes, there are students who seem to do well in multiple areas of study.

We are all enrolled in college for the same reason: figuring out what we want to do with our lives. As long as you’re studying what you enjoy, then know that’s the best major for you.