Officials say public not in danger after intruder incident 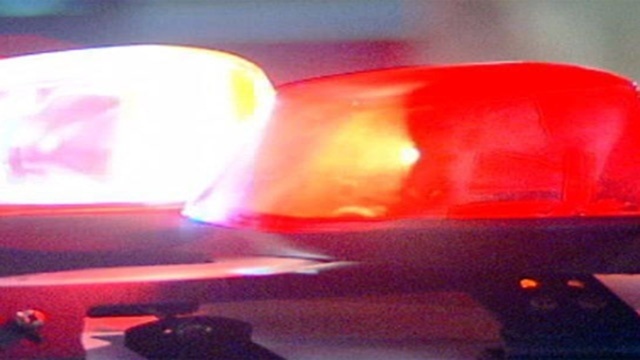 Police are still looking for a man who entered Hamilton Apartments, approached a student and then ran away on North D Street, campus officials said.

The incident happened around 4:45 a.m. on March 31. Officials said the man is described as white and roughly 6 feet tall with a medium-lean to medium build. He was wearing a dark-hooded sweatshirt and jeans. He appeared to have stubble around his mouth.

It is unclear if anything was stolen from the apartments.

Dean of Students Luke Behaunek said in an email Thursday that the incident appears to be an isolated incident and that the public is not in any danger.

“If that changes, we will pass along any guidance we receive from IPD,” he said. “We are committed, first and foremost, to the safety of our students, faculty, and staff, and we thank you for your patience and understanding during this ongoing investigation.”

The email comes after some students and faculty members expressed concern that campus officials hadn’t given an update in nearly a week after the incident occurred, saying the lack of transparency is “unacceptable.”

The Indianola Police Department and Simpson College security personnel are investigating the incident.

Behaunek said Simpson Security is willing to provide a free escort service on campus for individuals who do not feel comfortable or who may be fearful, especially after dark.

If anyone has information about the incident, they are asked to contact Simpson security at 515-961-1711 or the nonemergency Indianola Police Department line at 515-961-9400.

Check back with thesimpsonian.com for updates to this developing story.