Device designed to ward off attackers with boisterous sound 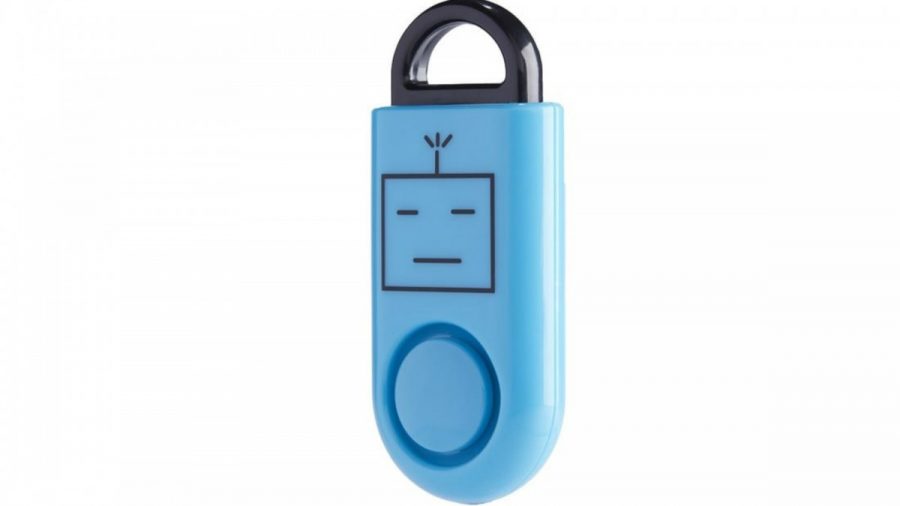 INDIANOLA, Iowa — Imagine having a device with an alarm as loud as a thunderclap attached to your backpack to prevent crimes from happening around you.

ROBOCOPP’s Sound Grenade does just that. With a 120-decibel alarm, the idea is that it will stop crime and ward off animal attacks outdoors just by pulling the device and sounding the alarm.

Jill Turner, public relations director of ROBOCOPP, said that the goal of this device is to create a non-confrontational deterrent.

“We’ve thought about personal safety for a while and looked at rigorous research to find what proves to be the most effective crime deterrent for those who don’t want to use a weapon like a knife or pepper spray,” Turner said. “The point of the Sound Grenade is to prevent an attack, rather than engage in one.”

Turner also said that the success rate for the device is 100 percent, with not a single person contacting the company about the product being useless.

ROBOCOPP public relations intern Miquel Flaquer said that as a runner, he finds this device useful.

“I take my alarm when I go on runs because my university is near a bad neighborhood,” Flaquer said. “I’m a big guy, but some runners have gotten mugged so I feel a lot better with a tool like this.”

Turner said she hears stories about the Sound Grenade working for people regularly, and one that came in recently was from UC Berkeley.

“We receive reports from students and parents sharing their experiences,” Turner said. “We recently heard from a UC Berkeley student who deterred two attackers near a train station, as she was walking to her car.”

More stories about the Sound Grenade can be found at ROBOCOPP.com under the customer stories tab.

After learning about the device, Simpson sophomore Elise Tauer said that she thinks the device would be useful but has one issue.

“My only concern with the product would be whether it would hurt you as well, seeing as it would be so near your ear,” Tauer said. “I think it would be safer, but I feel like it would be more useful on camping trips.”

“I think it would be beneficial for off-site trips, but if we are on site, we communicate by walkie talkie,” said Taiylor Morgan, a junior Girl Scout camp counselor. “If there was an intruder, if we sounded the alarm, there really wouldn’t be anywhere for them to go. They would get caught no matter what.”

In summer 2017, ROBOCOPP will start distributing the ROBORanger, which will be similar to the Sound Grenade with the alarm, but there will also be a 911 connection.

When a user pulls the pin, the alarm will sound and local officials will be notified.  This ROBORanger will have a $6.99 monthly charge for connection to 911.

For more information about ROBOCOPP and its products, visit ROBOCOPP.com.