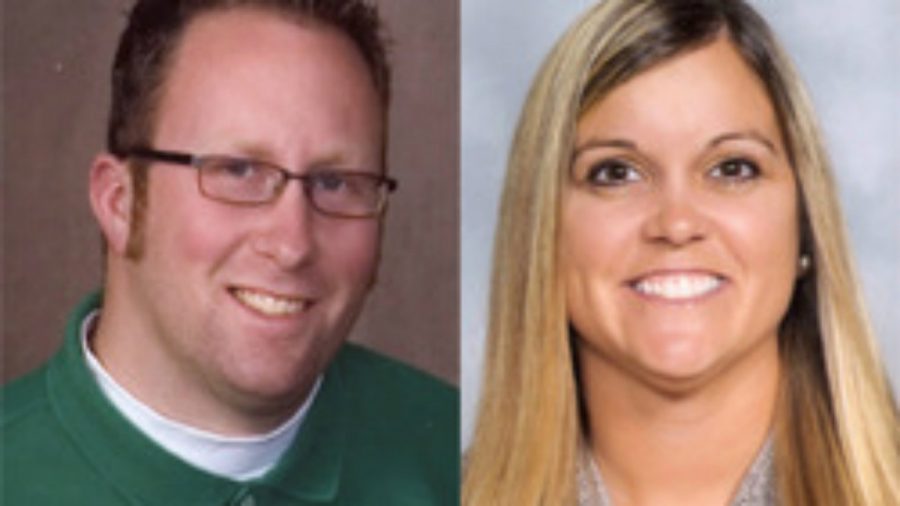 INDIANOLA, Iowa — Services have been announced for Joseph Greubel, 36, and his wife, Ashley, 32, both of Indianola, who were killed early Tuesday when their car collided with a Hy-Vee semitruck on Highway 65/69 just south of Indianola.

A visitation will be held from 4-8 p.m. Friday at the Indianola First Assembly of God at 1700 West Second Ave., and family will be present from 5-8 p.m. to meet with visitors. In lieu of flowers, memorials may be given to the family for the Greubels’ children.

A funeral will be held at 1:30 p.m. Saturday at the First Assembly of God, and burial of cremains will take place at a later date in the Liberty Center Cemetery in Liberty Center.

Ashley Greubel was a special-education teacher at Indianola Middle School since 2013.

She was “just a tremendous teacher,” Art Sathoff, Indianola superintendent, told the Des Moines Register. “She is one of those teachers that had such an impact. She had a real heart for kids.”

Joseph Greubel was a Warren County road grader. Both were remembered Tuesday night at a vigil inside the Indianola Christian Union Church, where they attended.

“Comfort one another and pray for one another,” pastor Ed Grant said at the vigil. “That’s the best thing that we can do tonight.”

The driver of the semitruck, Bruce Sprague, 31, of Chariton, was not injured in the crash, which remains under investigation.

The Greubels are survived by their three children, all of whom attend schools in the Indianola School District. Grant said they are staying with their grandparents in this time of tragedy.