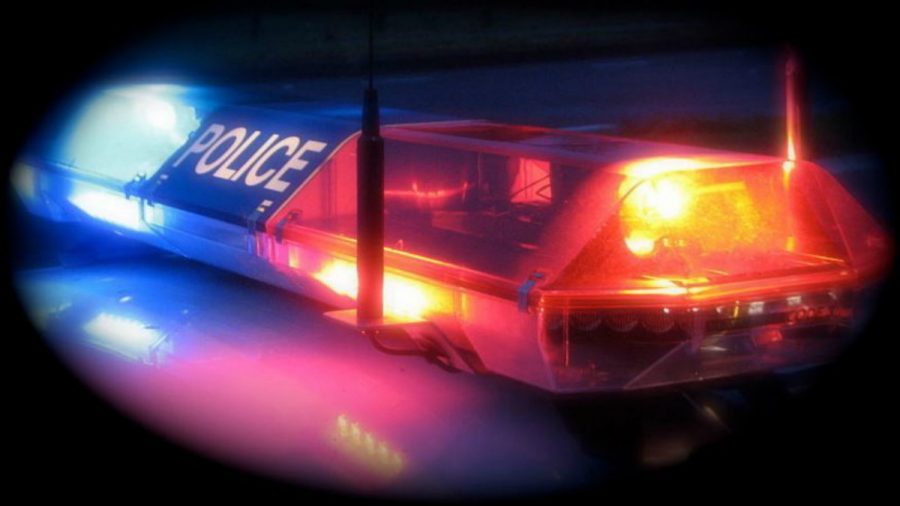 INDIANOLA, Iowa — An Indianola couple died when their car collided with a Hy-Vee semi-truck just south of Indianola on Tuesday morning, according to an Iowa State Patrol crash report.

The accident happened at approximately 3:50 a.m. when a car in the southbound lanes on Highway 65/69 crossed the center line and crashed into a semi. The crash caused the highway to close for several hours as troopers investigated the scene. It reopened by 9 a.m.

The crash report said 36-year-old Joseph F. Greubel and his wife, 32-year-old Ashley R. Greubel, died at the scene. The couple is survived by three children.

Ashley Greubel had been a special education teacher at Indianola Middle School since 2013, Indianola superintendent Art Sathoff told the Des Moines Register. “(She was) just a tremendous teacher,” Sathoff said. “She is one of those teachers that had such an impact. She had a real heart for kids.”

The cause of the crash remains under investigation.

Check back with the thesimpsonian.com for updates.