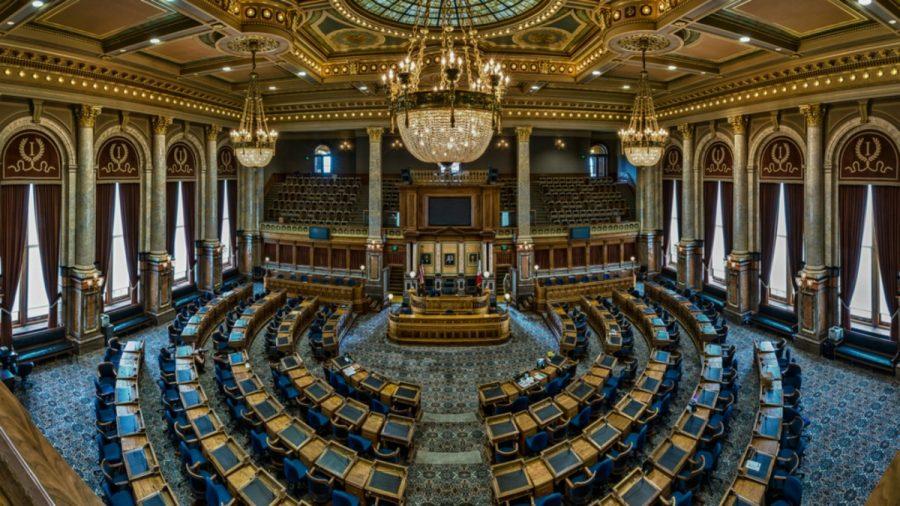 DES MOINES, Iowa — State professors’ political party affiliations would be taken into consideration during the hiring process under a bill designed to balance political ideologies at institutions of higher education.

State Sen. Mark Chelgren, a Republican from Ottumwa, proposed the measure, Senate File 288, that would halt the hiring of professors at Iowa’s three public universities until the ratio of Democrats and Republicans is no more than 10 percent of outnumbering one another.

It would require gathering voter-registration data on applicants in conjunction with the state’s commissioner of elections.

Instructors who register as independent or anything other than the two major parties would be exempt from a background check.

“I’m under the understanding that right now they can hire people because of diversity,” Chelgren told The Des Moines Register. “They want to have people of different thinking, different processes, different expertise. So this would fall right into category with what existing hiring practices are.”

State Sen. Herman Quirmbach, a Democrat from Ames, called the bill “one of the worst ideas I’ve heard in 15 years here.”

The Iowa Board of Regents also voiced opposition to the bill in a statement released earlier this week, saying in part: “We expect our universities to hire the most qualified faculty to teach our students, and we believe in the diversity of thought.”

The bill is pending before the state Senate Education Committee.