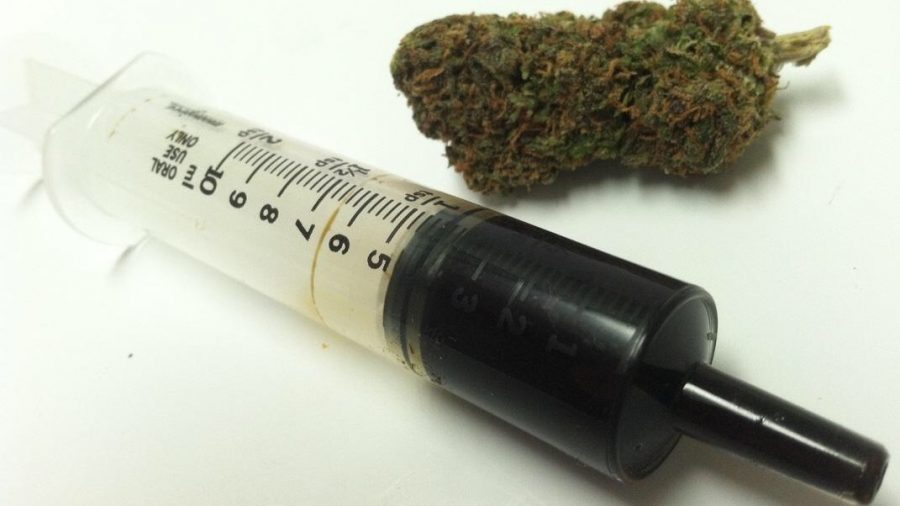 DES MOINES, Iowa — Medical marijuana oil could be grown and dispensed through a state-run program under a bipartisan bill approved Wednesday by an Iowa House subcommittee, notably increasing options for medical cannabis in the state.

The program would be run by the Iowa Department of Public Health, which would set rules and regulations for the licensing of cannabis growers, cannabis manufacturers and cannabis dispensaries, and an agency official said participants would be required to receive license cards.

Those who suffer epileptic seizures, multiple sclerosis and cancer spoke Wednesday at the Statehouse in support of House Study Bill 132, telling stories of how cannabis oil helped them.

The Republican-led panel unanimously supported the legislation, which now moves to the House Public Safety Committee.

State Rep. Jared Klein, R-Keota, said the legislation allows cannabis oil only for medical treatment, not recreational marijuana, and is similar to laws in 28 states.

Iowa has approved a marijuana oil program for treatment of epilepsy, but it expires in July.

U.S. Attorney General Jeff Sessions has expressed an antagonistic attitude toward the legalization of marijuana, which could thwart efforts by advocates in the 23 states where the drug has not yet been legalized.

Gov. Terry Branstad has said that he would “keep an open mind” concerning the legalization of medical cannabis in Iowa.

Recent polls show that roughly 60 percent of Americans support the legalization of marijuana, the highest level of support ever, with a majority saying that the federal government should not intervene in state-level marijuana legislation.

Do you think medical marijuana should be legalized in Iowa? Let us know in the comments below or on our Facebook page.