Pop quiz! Do you know how much student loan debt totals? 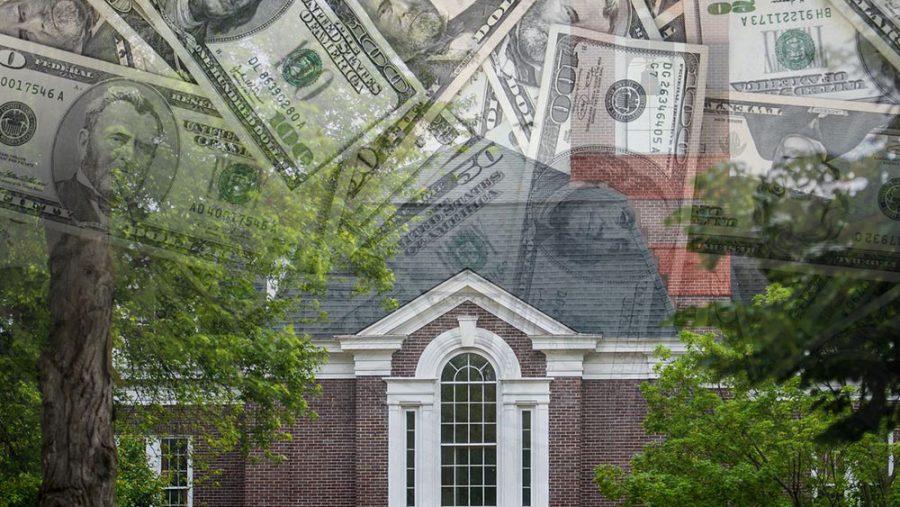 DES MOINES, Iowa — As college students pull their hair out stressing over midterm exams before hitting the beach for spring break, a very real and dreadful aspect of higher education is looming: student loan debt.

According to new data from the Federal Reserve Bank of New York, outstanding student loan balances nationwide equal to an exorbitant $1.31 trillion — and the trend indicates it’s not going away anytime soon. The amount is up $31 billion dollars from last quarter, and student loan debt is increasing a rate of $2,667.2 per second.

The average cost of a single college course credit, according to a Student Loan Hero study, is $594.46, which doesn’t include the cost of textbooks.

Student loans are the second-highest contributors of national debt, which stands at $19.97 trillion as of Tuesday night, and is second to mortgage debt which accounts for 67 percent. Auto loans come in third with 9 percent of the national debt pool, according to federal data.