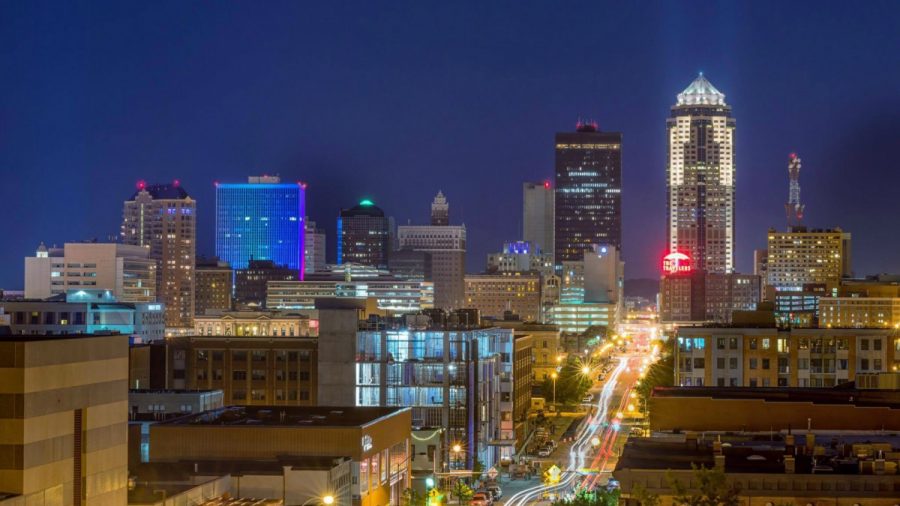 DES MOINES, Iowa — Des Moines is one of the top 10 places to live in the United States, according to a U.S. News & World Report ranking released Tuesday.

The list attributes Des Moines’ affordability – the low cost of living and relatively high wages –  to it earning an overall score of 7.1 out of 10.

“When considering a move people are concerned about finding a job in their field, earning enough to afford a home, sending their kids to good schools and feeling like a part of their community,” said Kim Castro, executive editor at U.S. News, in a statement. “The Best Places to Live ranking takes all of that into account – the metro areas that do well are the ones with strong job markets and high quality of life.”

Out of the top 10 cities, Des Moines had the best value, which was determined by how comfortably the average resident can afford to live in their area, comparing the median household income to the cost of living.

The magazine touted the capital city as a great place to live and raise a family: “Elegant Colonial and Tudor-style homes built in the early 1900s hide in quiet neighborhoods minutes from buzzy downtown, where lofts and condos draw the millennial crowd. Many families with kids flock to the suburbs where new housing developments continually pop up.

“And there’s plenty to do and see in Des Moines. Cultural events and festivals draw all ages to the downtown area. One-of-a-kind shops, locally owned restaurants and hip bars enliven entertainment districts. And plenty of bike trails and parks (and even a few lakes) provide opportunities for outdoor recreation.

“The metro area of more than 600,000 has a small-town, know-your-neighbor feel to it. It’s a place where you’ll bump into people you know at the grocery store and get invited to backyard barbecues. Newcomers, take note: The people of Des Moines are some of the nicest you’ll ever meet.”

The list was determined in part by a public survey of thousands of Americans to find out what qualities they consider important in a hometown. To make the top of the list, a place had to have good value, be a desirable place to live and have a strong job market and a high quality of life.

The methodology also includes data from the U.S. Census Bureau, the FBI and the Bureau of Labor Statistics, as well as U.S. News rankings of the best high schools and hospitals.

Here are the top 10 best places to live: