‘Star Wars: The Last Jedi’ to be released in December 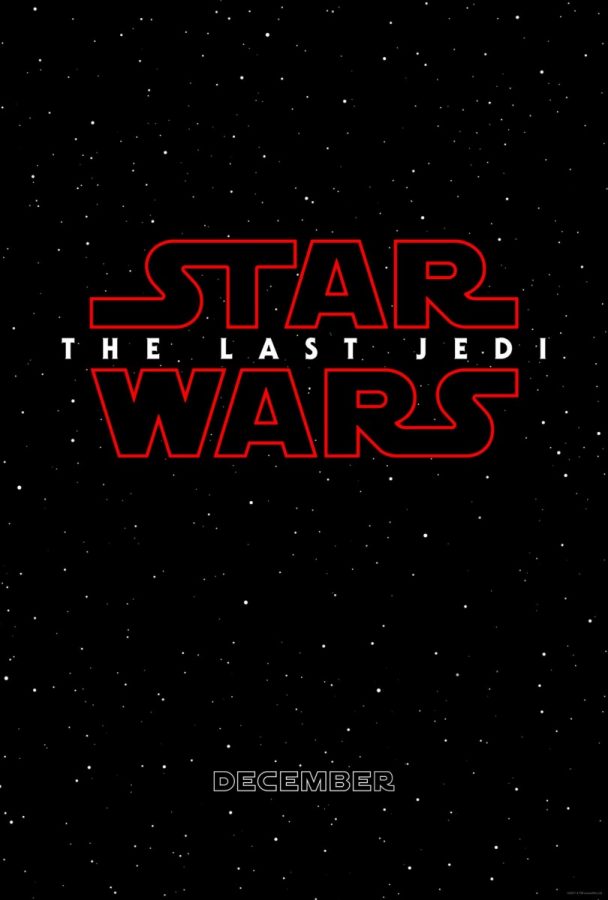 It’s official. The next chapter of the Skywalker saga will be “Star Wars: The Last Jedi,” according to the Star Wars official Facebook page.

The film is written and directed by Rian Johnson and produced by Kathleen Kennedy and Ram Bergman and executive produced by J.J. Abrams, Jason McGatlin and Tom Karnowski.

Are you excited for the new release? Let us know in the comments below or our Facebook page.