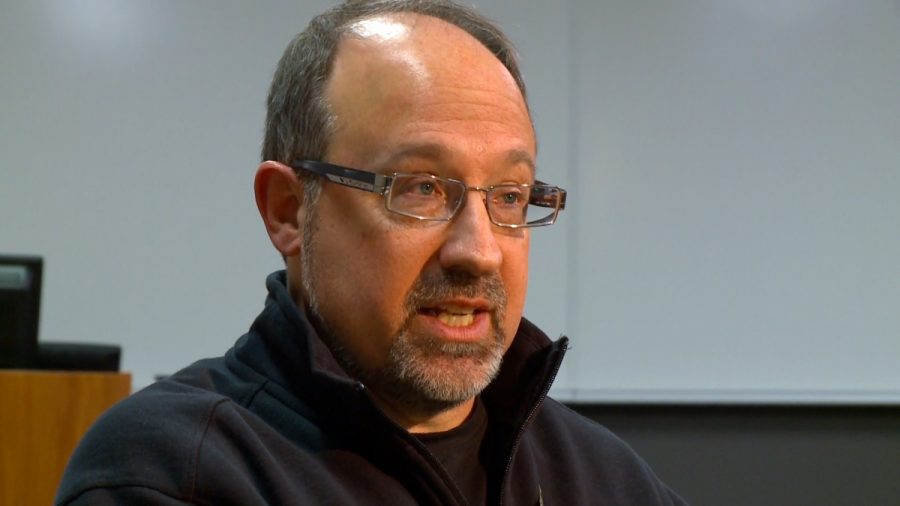 DES MOINES, Iowa — Mike Hadden is a Simpson College professor in sports sciences and health care professional who finished a sabbatical during which he studied chronic traumatic encephalopathy. He said the reason for relentlessly studying the disease hits close to home.

The Des Moines Register reports that his niece, Alex Hermstad, was diagnosed with Lou Gehrig’s disease, which is also known as amyotrophic lateral sclerosis, or ALS – a disease that attacks motor neurons — the cells that control the muscles — and that is typically found in people in their mid-50s.

Hermstad died six years ago in her Storm Lake home on Valentine’s Day at the tender age of 17. Her sister has shown no symptoms of the disease.

Hadden, the director of athletic training at the college, then met an Indianola family who lost their son to chronic traumatic encephalopathy, or CTE, a degenerative brain disease caused by repeated head trauma that is found in dozens of former professional football players. Symptoms include memory loss, confusion, changes in mood, anxiety, depression, dementia and aggression.

The Easter family lost their son, 24-year-old Zac, after he drove to Lake Ahquabi and shot himself on Dec. 19, 2015. Before committing suicide, he left an apologetic note to first responders and called the sheriff’s dispatch to tell them his location.

The former Indianola High School football player left two notebooks that detailed his daily battle in the family room and said he wanted his brain preserved for research.

“Through his journaling, we have so much material and information from this that it’s almost as if, I mean, it’s a firsthand experience and so we can tell that story,” Hadden told Des Moines television station KCCI.

Easter’s death prompted Hadden to devote so much time to researching concussions, perhaps making a breakthrough with the so-called spit test, which developed through the idea that concussions are linked to an increase of protein levels in the brain.

He collected saliva samples from Simpson’s football and women’s soccer teams players, and he was able to diagnose three football players who had suffered concussions at home games. Two of the players were able to recover but the third had a relapse.

Hadden’s research is expected to be unveiled to the medical community by April 21, the date of the next CTE Hope fundraising gala in Indianola.