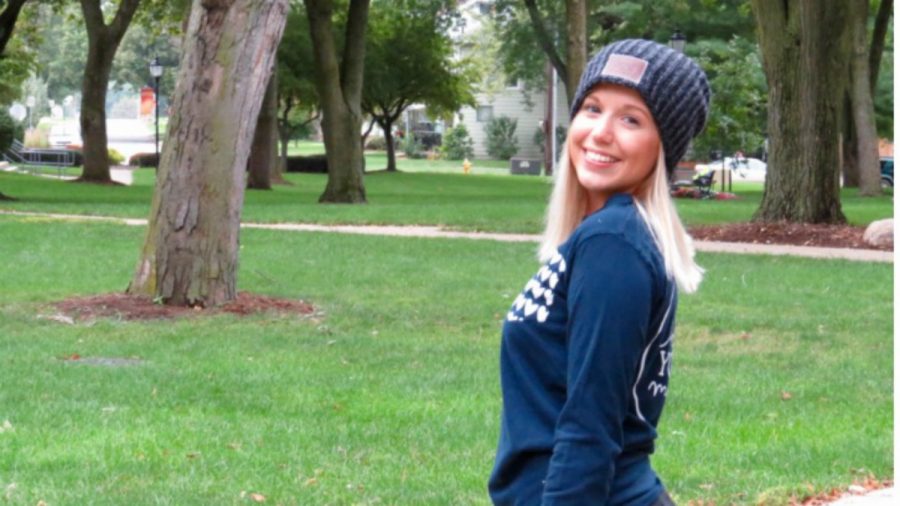 INDIANOLA, Iowa — President-elect Donald Trump’s pick for attorney general, Sen. Jeff Sessions, a Republican from Alabama, has expressed an antagonistic attitude toward the legalization of marijuana, which could thwart efforts by advocates in the 23 states where the drug has not yet been legalized.

But that isn’t stopping Aimee Loats, a senior biology major at Simpson College, from fighting.

Loats has become an advocate for medical cannabis ever since she was diagnosed with Crohn’s disease at age 12 and said she almost died due to complications and experienced years of remission.

“When I was going through a tough time with my Crohn’s, I almost died due to a doctor’s mistake in surgery,” Loats recently told ID Magazine. “From then, I tried medical cannabis, and it helped me recover and come back to finish my undergrad at Simpson.”

A comprehensive medical cannabis law has been proposed to the Iowa House but never passed any subcommittees, with which Loats has shared her testimony of using medical cannabis. She asked for cannabidiol oil, which gives patients the anti-inflammatory properties without the psychoactive effect associated with tetrahydrocannabinol products, to be legal to dispense and possess.

A year later, the bill made it further down the line but was shot down on the House floor.

Recent polls show roughly 60 percent of Americans support the legalization of marijuana — the highest level of support ever — with a majority saying the federal government should not intervene in state-level marijuana legislation.

Do you think marijuana should be legalized in Iowa? Let us know in the comments below or on our Facebook page.