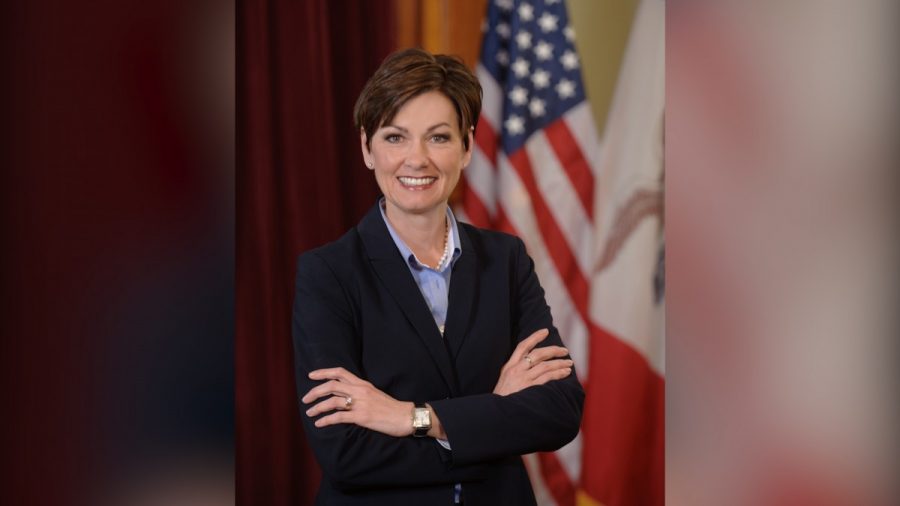 A spokesperson for President-elect Donald Trump confirmed Wednesday that Branstad accepted the offer after wide speculation after the election, given the governor’s longtime friendship with Chinese President Xi Jinping.

Should Iowa’s longest-serving governor be confirmed by the Senate, Lt. Gov. Kim Reynolds, a Republican, would succeed Branstad and become Iowa’s first female governor. She would hold the position until the end of Branstad’s term in January 2019.

Reynolds, 57, was a first-term state senator when she was chosen to run as Branstad’s lieutenant governor. Since then, she has focused on economic development and education.

Branstad would take over a potentially stormy relationship under a Trump administration, which was fueled after the Republican president-elect repeatedly attacked China for its trade and currency policies and accepted a congratulatory phone call from the president of Taiwan, an island that China considers to be a rogue province.

Trump praised the longtime Iowa governor before the election, calling Branstad a “prime candidate to take care of China.”

The president-elect will stop in Des Moines on Thursday as part of his post-election victory tour.

Scoop: Trump has offered the post of U.S. ambassador to China to Iowa Gov. Terry Branstad, 3 people close to the matter tell me.