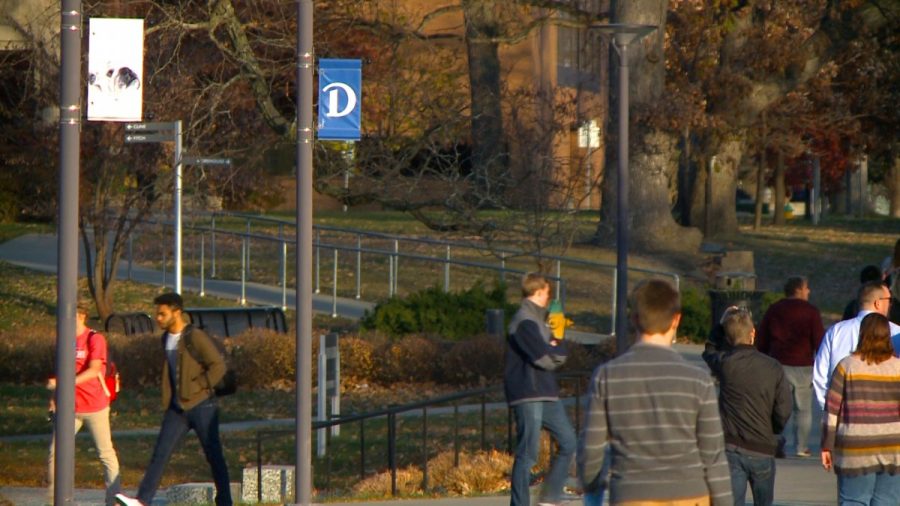 Drake University president Earl Martin declared Drake University a sanctuary campus after faculty pressured administration to safeguard its students who are in the U.S. illegally.

In an email to the student body, Martin said: “Drake University will be a sanctuary — ‘a place of refuge or safety’ — for undocumented members of our community who now find themselves under heightened threat of investigation and deportation by the federal government.

“Our commitment to supporting these vulnerable students, colleagues, and friends has been clear for some time and has only intensified over the last three weeks. The inspiration and energy we draw from the diversity of our community makes us stronger. We are not willing to give this up.”

The move comes after the Faculty Senate passed a resolution earlier this month, urging
administration to commit to protecting undocumented immigrants from deportation, investigation or intimidation — a fear that has been escalated since President-elect Donald Trump won the election.

Vanessa Marco, chief administrative officer at Drake University, said the administration supports all students and will review its capabilities in compliance with the law. She said an institution could lose federal funding, such as grants or student financial aid, should its obligation toward the law fail.

The university set up counseling services and workshops after Thanksgiving break to help undocumented students understand their legal rights.

The institution in Des Moines has students from 44 countries.