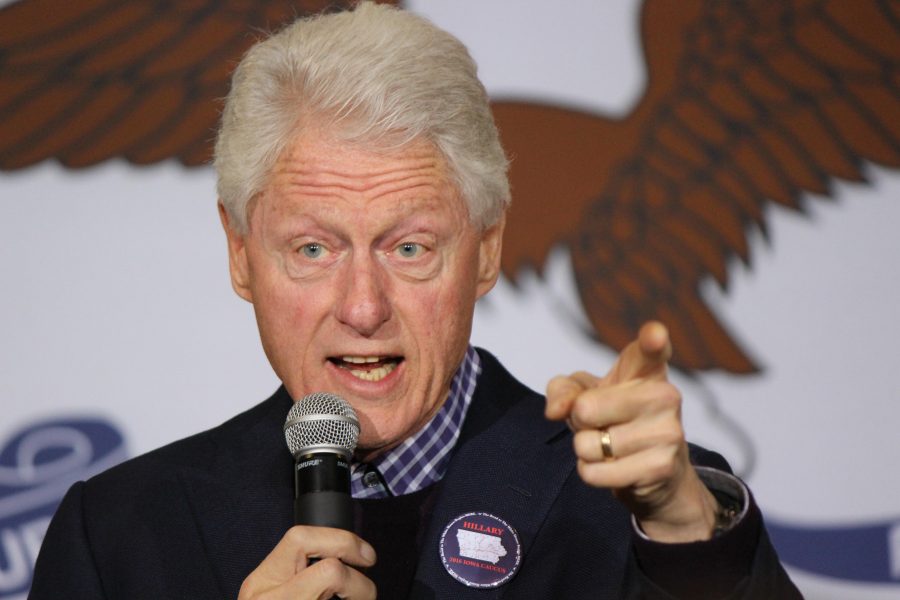 Bill Clinton will make an appearance at 11:30 a.m. in the Black Box Theater in Kent Campus Center.

This visit is part of a two-day, early vote bus tour.

Bill Clinton is expected to encourage voters to vote early and support Hillary Clinton’s “vision for an economy that works for everyone, not just those at the top.”

He also plans to visit Waterloo, Cedar Rapids and Davenport.

To RSVP, go to https://www.hillaryclinton.com/events/view/L4QZGMY7TJTKRFQP/.

Check back with thesimpsonian.com for updates.