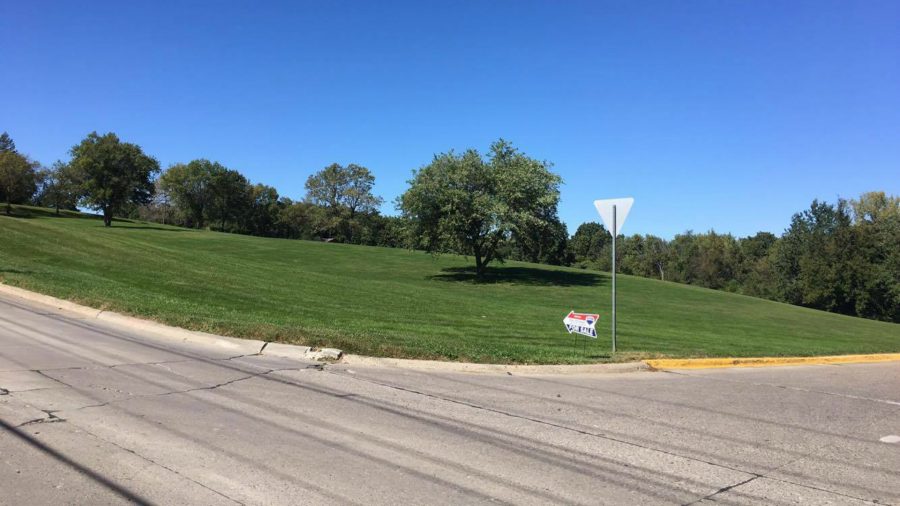 The Sustainability Club is looking forward to working on the Prairie Project, restoring prairie grasses and flowers near an empty area owned by Simpson College.

INDIANOLA, Iowa — The Sustainability Club on campus was formed to raise awareness of environmental issues around the Simpson College community.

Since its establishment, the club has conducted a variety of projects such as instituting Simpson’s current recycling program, the creation of an organic garden and obtaining funding for hydration stations.

This year, the Sustainability Club is spearheading the Prairie Project.

Over 99 percent of Iowa’s native prairie have been ruined. Restoring prairie grass will allow for greater native biodiversity in the community.

As of early October, the Prairie Project is a proposal intended to restore tallgrass prairie on five acres of land. The proposed location is owned by Simpson, east of the old Catholic Church on West Iowa Avenue.

Four acres will be grasses of varying heights as well as many colorful flowers, while the remaining acre will be shorter grass. The shorter grass will provide walking paths throughout the area and a spot for the Indianola community to continue using for sledding in the winter. The site will be accessible for all to walk around and appreciate the unique plants and habitats that were once common in the area.

Ryan Rehmeier, associate professor of biology, is working with sophomore environmental science major Sydney Samples to finalize the proposal that went to the President’s Cabinet.

“Right now we are working on ways to communicate our goals for the site to the neighboring residents and meeting with appropriate city officials,” Rehmeier said. “We want to get feedback from neighbors on how this change would impact the area. We hope to proceed with the project by planting this fall, but we will need final approval from the President’s Cabinet before doing so.” 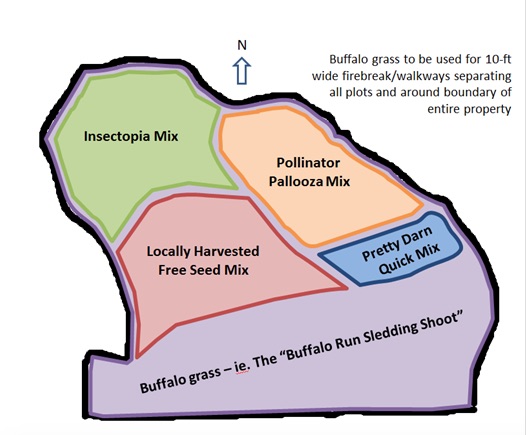 Many ecological benefits could stem from the Prairie Project.

One that could benefit Simpson Campus Services is the reduction of time, money and energy spent on mowing and maintaining the area. By restoring prairie, there would also be an increase in the habitat for important pollinators like butterflies and bees.

The Prairie Project would create an ecological field site that can be used by classes at Simpson or Indianola schools.

“It is important for Simpson students to understand that what we see now is not what Iowa originally looked like,” environmental science major Jessie Hoffman said. “Our native grasses have been demolished due to habitat destruction. Now it’s time for students to step up and be a part of the conservation of our natural organisms.”

Students will be needed to help in late fall by walking around the site spreading the seeds.

“This is a project that will get better over time, and students involved now will be able to call this new prairie a part of their legacy at Simpson,” Rehmeier said.

Students who want to learn more are encouraged to attend a Sustainability Club meeting on Thursdays at 7 p.m. in Carver 231.