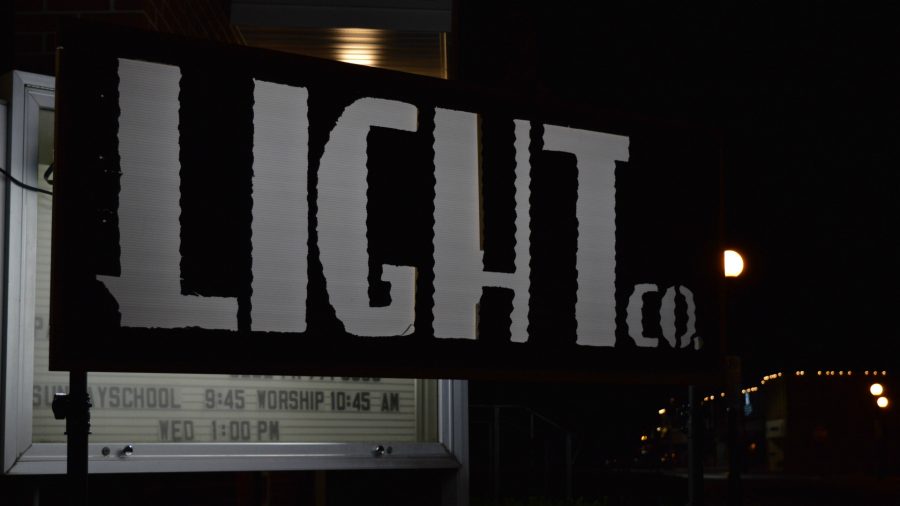 INDIANOLA, Iowa — When the decision was made to transition from Salt Company – a homestead for many Simpson College Christians for four years – to Light Company this summer, there was no animosity or hard feelings. Rather, there was renewed vigor and enthusiasm among leaders as they look to uphold its namesake found in Matthew 5:14, reading in part, “You are the light of the world.”

The Indianola Light Company – the first of its kind – remains in the same network as Salt Company and shares the same goal of reaching out to college students, but the format caters to small, private colleges like Simpson.

“We came to the conclusion that we’re like a sibling of Salt Company, but our passion is to reach small campuses,” said Pastor Geoff Safford, who leads the Indianola Light Company. “It’s the same mission but different culture.”

The move comes after Ames-based Cornerstone Church, which started Salt Company in Indianola, expressed a desire to focus on major universities with more than 10,000 students.

Now a trademarked organization, Salt Company aims to plant churches and reach larger institutions in Iowa, namely Iowa State University, University of Northern Iowa, University of Iowa and Drake University. Simpson, with a student body of around 1,500 undergraduates, was left off the roster, but there was no dilemma.

“For us to have a sustainable ministry, we have to have a church that has a passion for the campus,” Safford said. “That’s why planting next-generation churches is so important for us.”

Cornerstone Church has planted churches across the state, including in Ames, Indianola, Cedar Falls and Des Moines.

But only two Iowa communities have these so-called next-generation churches, which ministers to mainly college students: New Heights Church in Indianola and Paragon Church in Grinnell.

Upon graduation, Safford said, students from larger universities have the ability and tendency to reside in the same area and be a part of the church; with small private colleges, though, students often leave.

So when the opportunity to create the first-ever Light Company arose, Safford, who has been a youth pastor for more than 27 years, said he was overwhelmed at launching such a massive project.

“The easy thing to do is just to say, ‘We’re going to have our college ministry and not worry about it,’” he said. “It’s a daunting to think about the possibility of reaching 38,000 students on 21 campuses.”

Though attendance was never really stagnant, Erica Heidler, an administrative intern for the Light Company, said the ministry’s rebranding is inherently linked to a re-spark in curiosity on campus, especially among underclassmen who might not have been involved with Salt Company.

“It was a cool opportunity for us to renew the excitement about this college ministry,” Heidler said. “(The switch) starts conversations and renews interest. We also got cool new water bottles, coffee mugs and shirts. We’re thinking this is going to be a good year.”

Reaching out to college students, though, has always been a challenge, Heidler said.

That’s why there’s a restructuring of the focus. Instead of pushing for students to attend Light Company, there’s a heavier effort in highlighting connection groups, which meets at various times on campus throughout the week. The goal is to nurture a person’s faith more individually as opposed to tallying the number of attendees on a weekly basis.

“We are looking to create meaningful connections,” Heidler said. “We want people to feel those personal relationships and for them to not feel like, ‘Oh, they just want me at Light Company so I can be another number.’”

Students wanting to grow in their faith are encouraged to step out of their comfort zone.

“It’s really easy to invite people you know and people that you already have connections with, but that’s not the purpose of connection groups; it’s to reach out to more people and make more connections,” Heidler said.

The idea of ministering to college students comes from the belief that they have much influence and can shift the course of a seemingly tumultuous and dark world, thus the group’s name.

“The light shines in the darkness, and the darkness has not overcome it.” John 1:5 #LightOfTheWorld #ExistenceIsNotEnough

Though there are many events planned throughout the year, such as a fall retreat and a survival run, leaders say they’re excited for a newfound atmosphere that comes with the transition.

“I’m most excited for how tight-knit it feels this year, and not that it didn’t in previous years, but it just feels like there’s this renewed energy,” Heidler said. “People are excited to be there. They want to be there.” 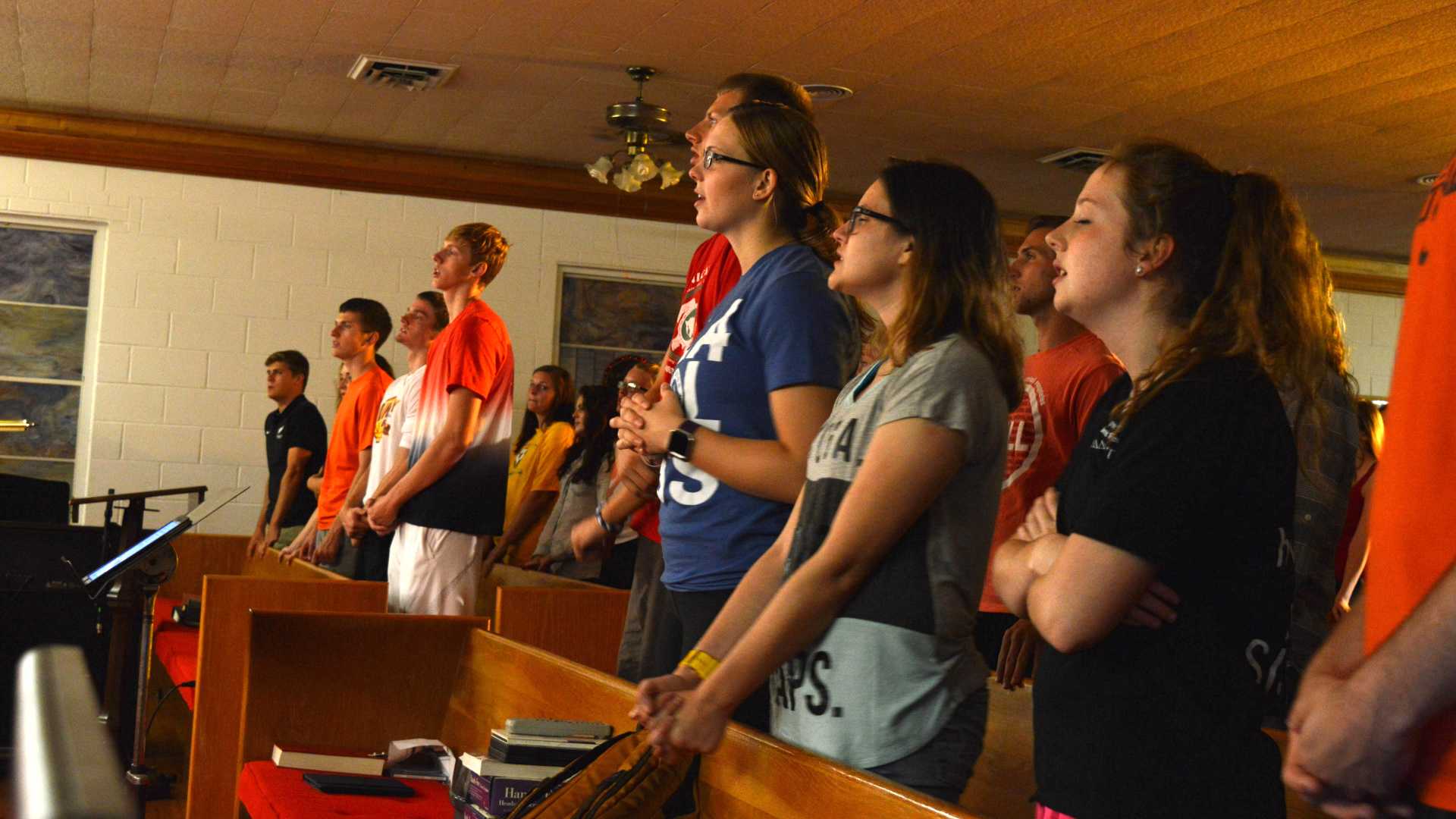 “We have the opportunity on all the campuses that we go to, including Simpson, to be light and to shine that light,” Safford said. “In the process, people get a chance to see us do good works, and then God gets the glory.”

The Light Company, which meets at 9 p.m. every Thursday at Indianola Friends Church at 109 W. Boston Ave., could see a change in venue as numbers increase. The discussion comes after the Light Company has seen its numbers grow and fill the current space while also experiencing heating and air conditioning problems.

Leaders could not confirm details of the new possible location by print deadline.