Bitcoin: Funding the future or fad of the past? 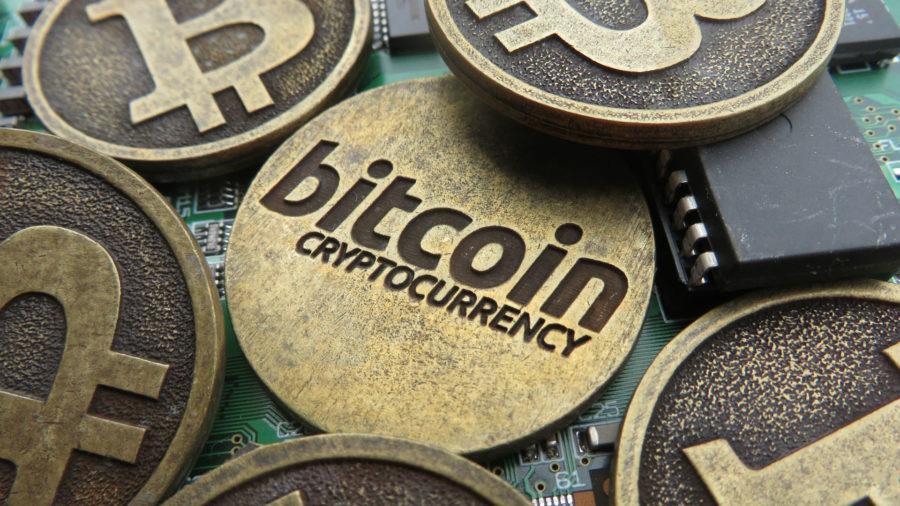 Bitcoin is a form of digital currency that does not belong to any government system and is produced using software that solves algorithms.

“It’s like when a hacker tries to get your passwords,” said Nate Hayes, computer science and computer information systems major and IT helpdesk employee. “Bitcoin sets this ridiculously long password that’s 1,000 characters long, and the first computer to guess what that password is gets the coins.”

Over the past several years, it has become much harder to mine bitcoins because entire companies have caught on and dedicated their operations solely to mining.

“The big computers get the money because they are able to try a lot more often and a lot faster,” said Hayes.

According to Hayes, college students are in a unique position to make a profit mining bitcoins because most have free access to computers and electricity, which are the two necessary tools required to make money.

The process takes a lot of time to acquire a significant amount, but what can they be used for once they are harvested?

“You pay for things with Bitcoin just like you would with a credit card,” said Ian Appelgate. “Users have something called a Bitcoin wallet, and it’s an account that you can set up with Bitcoin.”

Bitcoins are never printed or represented in a physical form.

Without any centralized control, a bank can’t charge large fees for operations. However, this also makes it more difficult for government to fight crime involving the illegal trade of goods.

Bitcoin transactions are anonymous, and users can have any number of addresses.

None of these addresses are linked to personal information, making it significantly easier for criminals to set up illegal deals using bitcoins as opposed to other federally regulated forms of currency.

Another drawback of the decentralization of Bitcoin is the regulation of its value.

“The exchange rate between bitcoins and dollars has gone up and down,” said Craven. “It’s like the dot com stocks of the early web days.”

As of April 2016, Bitcoin is worth the equivalent of approximately 430 U.S. dollars. This value is entirely dependent on the security of the bitcoins.

“About three years ago, bitcoins were very valuable,” said Hayes. “Everybody was on this because people thought that it was uncrackable. You couldn’t steal it. It was very secure. Someone proved them wrong, and they stole a ton from a place in Japan that was holding servers for it, and they lost a lot of value.”

“I can rob a bank in Missouri, and it’s not going to make the dollar that I’m holding any less valuable,” said Hayes. “But if somebody is able to steal bitcoins from Russia, my bitcoins’ value goes down.”

Although Bitcoin has gained significant popularity over the past several years, Hayes said it is hard to imagine a society adopting such a decentralized form of payment.

“There’s nothing actually giving it value,” said Hayes. “The value of your money is dependent on everything else being secure, and for that reason, I don’t see this becoming a phenomenon. I think money is going to stay the way that it is.”