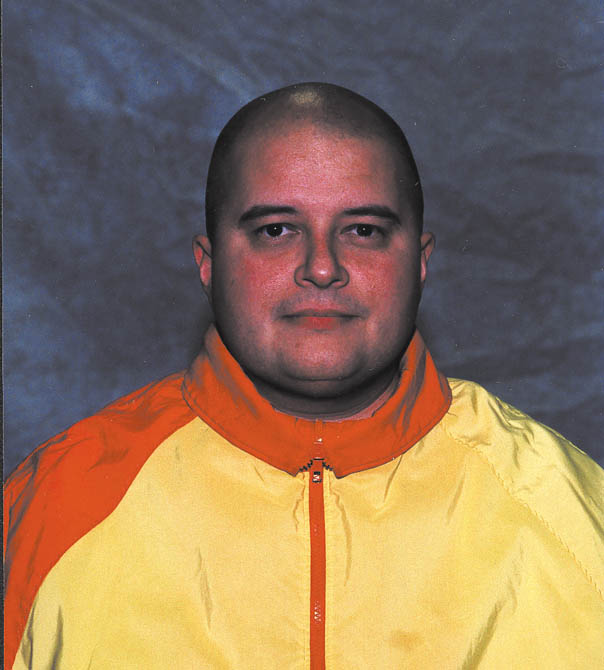 The Simpson College track and field team will not only be running on a new track this upcoming season, but it will also be running under the direction of a new head coach.

Because Byers was not hired until late May last year, there was little time for him and his coaching staff to recruit athletes.

“I only have one recruit here that I actually recruited. But I have seen everyone on the Simpson team compete for the last two years because I was at Wartburg, so I know what they are capable of,” said Byers.

Byers has also served as an assistant coach at Park College in Missouri and at UW-Lacrosse in Wisconsin.

Since his arrival on campus, Byers feels fortunate for what Simpson has offered him thus far.

“All the coaches here are close and supportive. That is really important since we are dealing with a lot of two sport athletes. The other coaches have also helped by telling me who would be good for the program,” said Byers.

All four of Byers assistants come to the Storm program with NCAA national experience as athletes and or as coaches.

Erin Bresnan, who is the head cross-country coach here at Simpson, will work mainly with the middle distant and distant runners. Brock Bedwell, who is returning for his third year with the Storm, will work primarily with the sprinters, hurdlers and multi-event athletes.

Also joining the staff this season will be Wartburg graduates Joel Rochford and Jenni Donahue.

The Storm will open their indoor season this Saturday at Buena Vista and their outdoor season will begin in the middle of March.