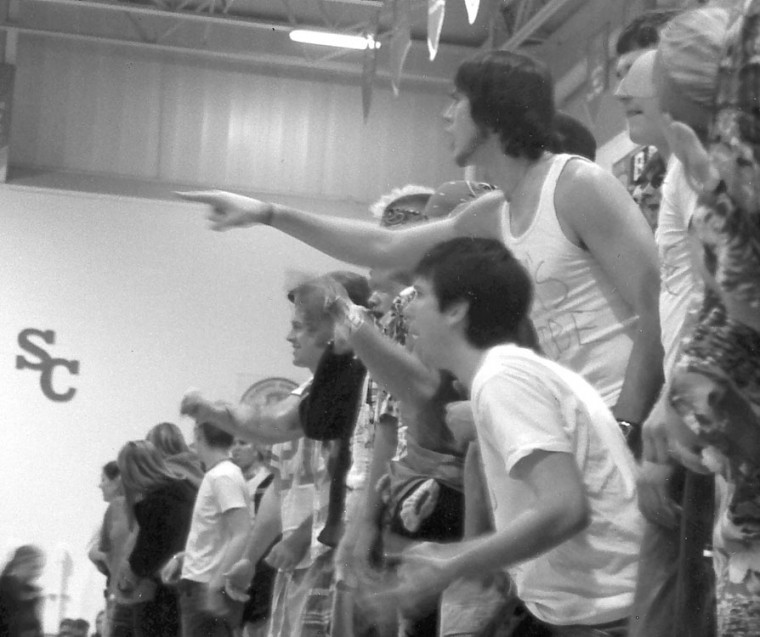 One week after a pair of devastating losses to Buena Vista and Wartburg, the Simpson men’s basketball team has made a turnaround by defeating rival Central College.

The Storm beat the Dutch 79-67, thanks to a combination of a team shooting percentage of 46 and a solid game of defense.

Coming into the game head coach Bruce Wilson stressed how important it would be to get a good start against a team like Central.

“We need to make sure we play good defense on their two best players, Tony Polito and Tim Brand,” said Wilson.

“We are lucky to be able to count on 11 guys to work together and get the job done,” said Wilson.

“The five starters along with the five guys that come off the bench, including freshman Mike Martin, play hard and get the job done.”

The point guard Walker has also contributed greatly by his amazing turnover to assist ratio. He currently has 72 assists and 45 steals to his 54 turnovers.

“We are playing well as a team right now, we just need to keep up the hard work,” said Walker.

“One thing we need to work on is our consistence, and getting away from the break downs we sometimes have.”

The men have two home games in a row coming up; Feb. 8-9 along with two road games to Dubuque Feb. 15-16. That will finish up their regular season play before they head to the conference tournament on Feb. 19.