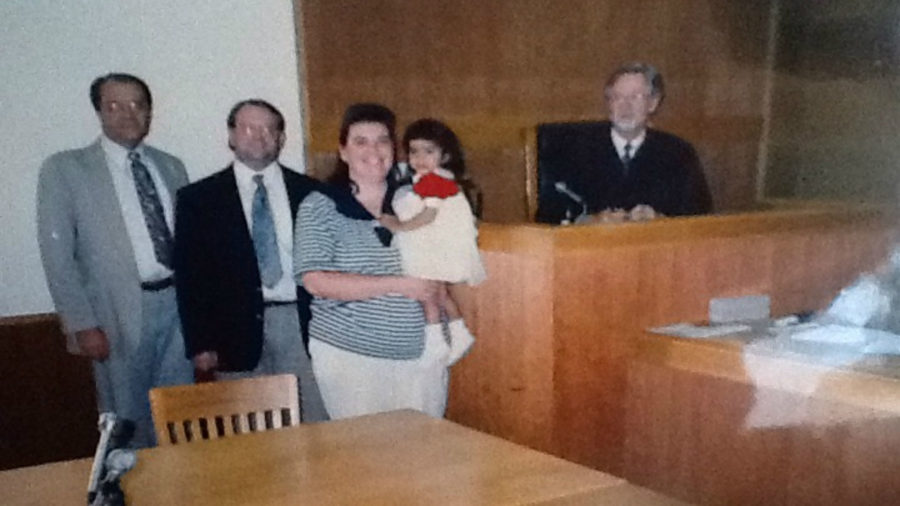 Junior Abby Peterson spent the first year and a half of her life in an orphanage in India.

“We tried to guess for a while how I ended up there,” Peterson said. “My mom told me I was most likely left on a doorstep or at a busy intersection nearby.”

Growing up as an orphan in Kolkata, she became an official member of the Peterson family in 1998. Growing up as a child to white parents in the small town of Shenandoah, her adoption was not a secret.

Despite her unexplained past, she claims she doesn’t often wonder about her biological parents.

“I’ve always known I was adopted, and I’ve always known that there’s no record, so I’ve never thought about it very much,” Peterson said. “I don’t really care to know who my birth parents are because my parents here are so wonderful anyway. I don’t think anybody could top them.”

Peterson said that if presented with the opportunity, she would return to Kolkata someday to immerse herself in the culture of her native country.

“I think it would be really cool to go back and see what it’s like, maybe try to find the orphanage that I was adopted from,” she said.

Both she and her younger sister were adopted from the same orphanage several years apart.

“I was always like, ‘Mom, I want a sister,’ so they started looking into adopting another kid,” Peterson said. “We had seen her picture when she was one, but at this time, 9/11 happened, so they wouldn’t let anyone in or out of the country.”

Due to increased security in the adoption process following the attack on the twin towers, the price of adoption had been raised by nearly $10,000, and Peterson had to wait three years before her younger sister could join her in the United States.

“We would send her pictures of us and the orphanage would send pictures and videos of her while she was there, but we couldn’t really communicate with her,” she said. “She was already speaking Bengali when she got here.”

In addition to the language barrier, adjusting to life in the United States came with one other distinct obstacle: men.

“There were only females in the orphanage, so coming here and having a male present was very different and kind of scary,” Peterson said. “We had female nurses and caretakers, so we didn’t warm up to my dad or any male in my family for a long time.”

Peterson comes from a religious family and has always viewed her adoption as a great gift.

“It was God’s plan. We were sent to help give my mom and dad a different life,” she said. “My mom always told me that she just knew, for each of us. She saw our pictures and she said, ‘This is my child.’”

Peterson believes that the opportunities she’s had as an adopted child have given her a sense of purpose. She is studying music education with plans to become an elementary music teacher. 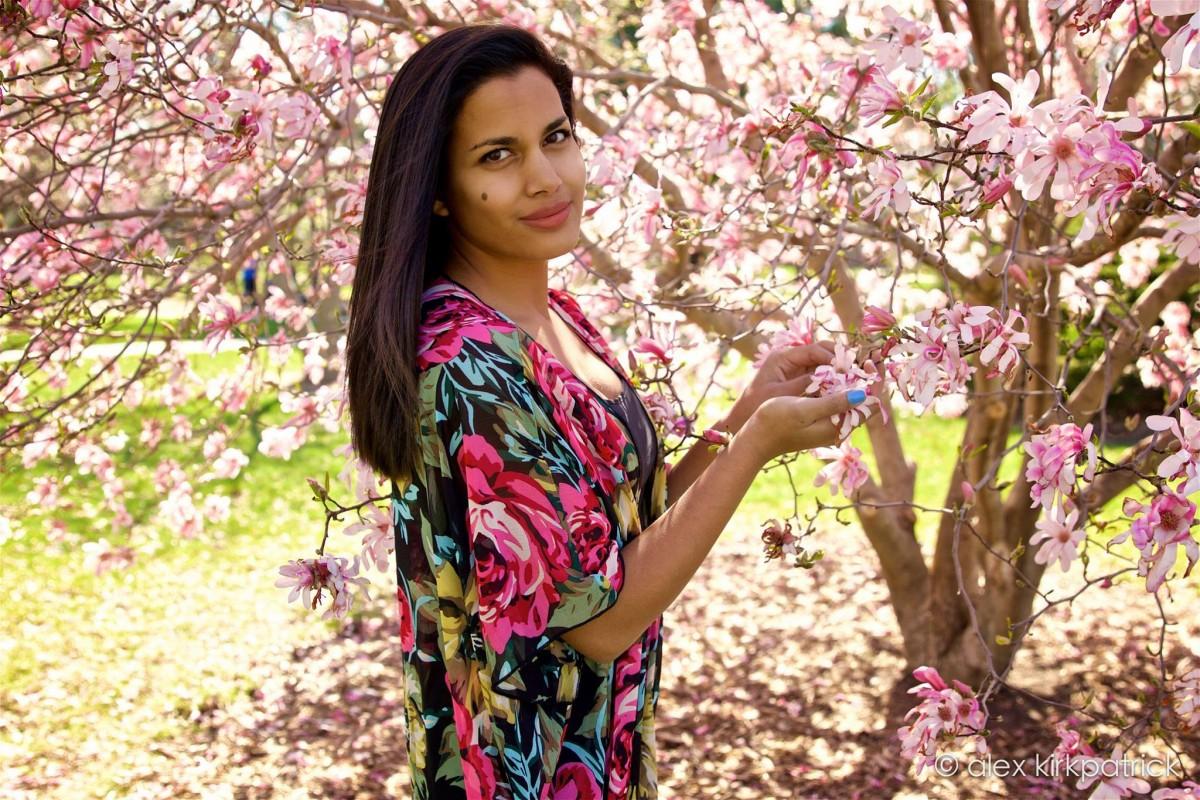 “That’s where I learned to love music,” Peterson said. “I want to help instill that in other kids because somebody did that for me.”

Senior Cassie Nemmers was also adopted as a child, but her life provides a contrast to the many orphans whose families of origin are unknown.

Nemmers grew up as a daughter of two households. She views her adopted family as an extension of her own.

“I don’t view either of them as any less of my family,” Nemmers said. “They are both equally my brothers and sisters. My biological mom and my adopted mom are both my moms.”

At 4 years old, Nemmers’ biological mother was diagnosed with paranoid bipolar schizophrenia and was no longer able to take care of her and her younger sister.

“It was a pretty intense diagnosis,” she said. “She had always cycled through periods where she was on medication and she’d get better and think she didn’t need the medication anymore, so she’d stop taking it.”

The instability at home kept Nemmers suspended between relatives for years until she began living with her neighbor, who soon became her adopted mother.

“She realized that I was sort of jumping from home to home, staying with different family members, and she didn’t think that was healthy for me,” Nemmers said.

Originally, Nemmers’ neighbor was only going to assume responsibility for her younger sister. It wasn’t until later that her adoption became permanent.

“My mom was supposed to take her medication, get better, get a job, get a car and a house and then we could move back with her,” Nemmers said. “That ended up taking longer than expected.”

Her adopted mother adopted nine children, including Nemmers and her younger sister, raising them all by herself.

“People would say, ‘Oh, it must have been so sad to leave your other family,’ but I saw them regularly, so it wasn’t as difficult,” Nemmers said. “I was just staying with friends, and then one day I had a bigger family.”

Nemmers’ adopted mother is a professor at Drake University in Des Moines, and as a result, much of her childhood was spent traveling. She lived in Africa for a year as a young child but has more distinct memories of living in France five years later.

“We started to learn French,” she said. “My (adopted) mom would buy these French books, and we would read bedtime stories. She taught us numbers and colors and a bunch of different words.”

While in France, she attended a school that taught only in French, and her early exposure to the language helped with the transition. Nemmers recalls a visit from her biological mother.

“She had managed to save up enough money to come and stay with us for a week and a half,” she said. “That was really cool to share that experience with her, to take her to the local bakery where we got fresh bread every morning and show her where our schools were.”

Her birth mother’s illness inspired her to pursue a degree in psychology.

“I was really interested in the way that the mind worked,” Nemmers said. “I wanted to figure out everything that I could about schizophrenia, and I wanted to cure it.”

Nemmers has since switched her major from psychology to environmental science, but she said it does not diminish her passion for curing schizophrenia. She credits the psychology program with sparking her unlikely interest in science.

“I honestly cannot say where I would be right now if I hadn’t started living with my adopted family,” she said. “I wouldn’t have the amazing experiences I’ve had living in Africa, living in France. I probably would have ended up in foster care, and that path doesn’t always lead to the best end results.”

Nemmers is grateful for the opportunities that came with her adoption, but she said she is most thankful for that fact that her biological family has remained an important part of her life through it all.