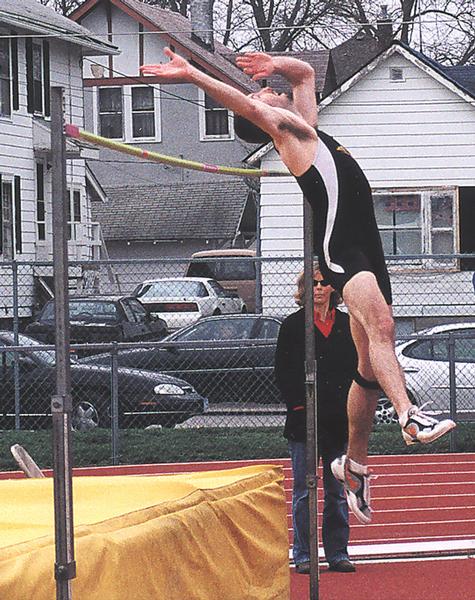 The Simpson College track team hosted its first home meet of the season this past Saturday.

There were no team scores, but the Storm athletes performed well overall. Head Coach Tim Byers commended the efforts of junior Zach Allison and sophomore Jessica Capper in particular.

“Zach ran a great 400, with a time of 48.33, which is the third fastest time in school history. This provisionally qualified him for the NCAA Division III nationals meet,” said Byers.

“Jessica had a throw of 38-2 3/4 in the shot for second place, and she has set personal records in the last two meets.”

The Storm will host another track meet on April 26, the Simpson Twilight Open.

“We’ve been working really hard in preparation for our last meet,” said Byers. “The U.W Lacrosse men’s team is attending the meet, which is huge. They’ve won national championships in indoor and outdoor track and cross-country-16 championships in the last 13 years, which is outstanding. This will definitely raise the level of this meet.”

The season will wrap up for the Storm on May 23-25 in Saint Paul, Minnesota, at the NCAA Division III National Championships.