Bush must consent to U.N. inspections 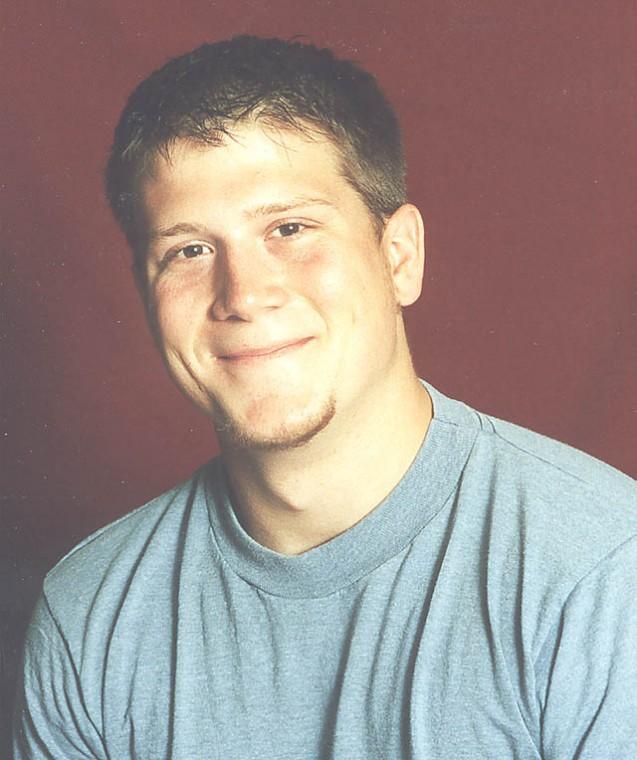 Concede (pronounced “con-seed”) – verb – To yield, to surrender, to grant; as to concede the point in question.

Directions: Cut out the above definition (courtesy of Webster’s dictionary) and mail it to:

After his recent take on the state of affairs in Iraq, he needs all the help he can get.

During a meeting Tuesday between Hans Blix, chairman of the United Nations Monitoring, Verification and Inspection Commission, and several Iraqi representatives to finalize plans for U.N. weapons inspectors to be allowed into Iraq. This comes on the heels of an announcement Monday from the Iraqi government that weapons inspectors would be permitted to return to Iraq “without conditions”.

The UN deemed this meeting a success, as did the Iraqis. Both sides are getting what they wanted; the U.N. gets to examine the chemical and nuclear capabilities of Saddam Hussein’s arsenal and Iraq avoids the threat of military confrontation. President Hussein himself is going to send a letter to the U.N. sometime this week. Everyone should be happy… everyone, except for one man.

The Bush administration was quoted as saying that “if and when the inspectors return it will be at the demand of the United States or United Nations, not at the invitation of Iraq.” What? Isn’t the main goal of sending the inspectors to Iraq in the first place to make sure that they are not stockpiling weapons of mass destruction? Isn’t this for our safety? Why, then, would President Bush not want us to accept the invitation of the Iraqi government to come and check their munitions stores for ourselves?

President Bush, the best way to do this is simple: give your consent and support to the U.N. inspectors so they can return to Iraq, thus ensuring that we won’t be held “blackmail” and no longer be “threatened”. Somehow I don’t see this happening. Neither do some in congress. On the unconditional and unrestricted cooperation that Iraq has offered, Senator Richard Durbin (D – Illinois) stated that the Bush administration “will not take ‘yes’ for an answer”.

Iraq has offered to cooperate willfully and without reservations, and all President Bush wants to do is flex his muscles. You see, he is hell-bent on sending even more of our military over to the Middle East. Wednesday morning he met with four top congressional leaders to discuss a resolution backing the Bush administration’s Iraq policy. Senate Majority Leader Tom Daschle (D – South Dakota) said that the congressional vote would probably be held before the November elections.

With Iraq already willing to give consent to the United Nations and its inspectors, do we really want to offend the members of the U.N. that were there for us during 9-11? With thousands of troops already committed to Afghanistan, do we really want to risk any more lives for a military intervention in a country that has openly tried to avoid war? President Bush has the power to prevent this incursion, yet his own agenda may get in the way of peace. Coming off of a week of remembrance where we preached peace and freedom, one has to wonder what President Bush is preaching?