Evolving image of America’s sense of tolerance and security 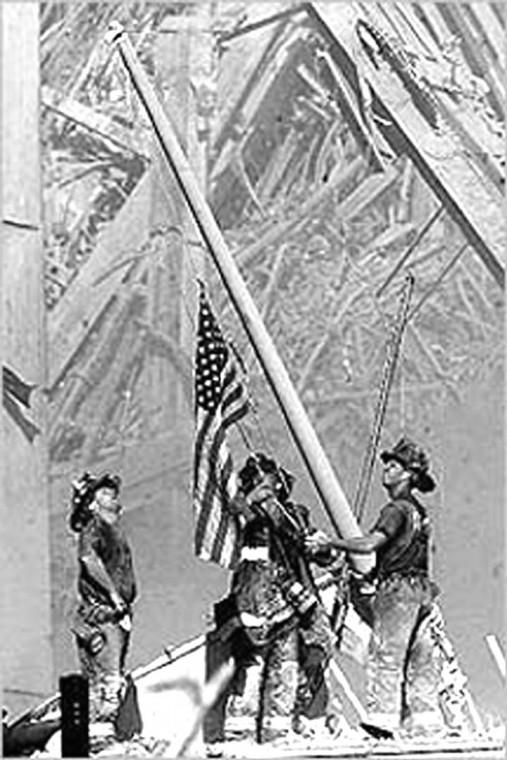 Though the United States is viewed as a melting pot for different races and cultures, the drama of Sept. 11 struck a note of fear with some international visitors.

Three international students from campus share their views and reflect on what they’ve observed in America over the last year.

Though there have been many policy changes regarding traveling and visas, most of them are small.

“I think they (immigration officials) tend to be more strict with people of North African and Middle Eastern descent,” senior Daniel Muttiah said. “There are more background checks before they can enter the country.”

Sophomore Shristi Upreti also said regulations depend on the country. In her country, Nepal, more people are getting visas, but it is still very hard to obtain them.

Muttiah also knew of instances where people he knows have had trouble traveling to other states because they were international visitors.

Here at Simpson, safety is not an issue for international students.

Freshman student Nana Afriyie said he had already made the decision to come to Simpson before the Sept. 11 attacks, and the events of that day didn’t sway his opinion.

And although the students do feel safe, both Muttiah and Upreti note that they would probably feel less safe if they were on either coasts of the United States. Being in a small town in the middle of the country feels a lot safer than, say, attending college in Connecticut or California.

When asked if they thought if the United States had changed its attitude about international visitors, Muttiah said that he found people to be a little more cautious of people of Middle Eastern descent or who practice the Islamic religion. Upreti said she felt it made more people curious about the

Islamic religion. Increasing their knowledge about people from the Middle East was their way of finding understanding for these attacks.

When he first heard about the attacks on Sept. 11, Muttiah said he felt the need to be more careful about his activities, since any suspicious behavior would be scrutinized.

All of the students interviewed note that though American’s trust of international visitors was put to the test, a lot of compassion rose to the surface.

Upreti recalls how kind the professors were when the attacks first happened.

Overall, the international students interviewed went through the same shock and sadness that the rest of the United States did on Sept. 11. Now, with the one-year anniversary here, they also see the progress the country has undergone in its rebuilding efforts.