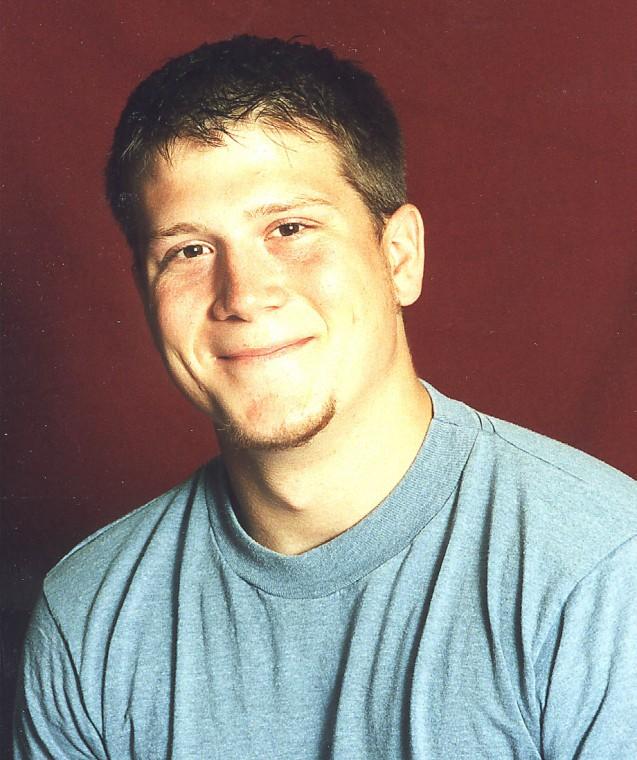 Money is the commodity on which this campus runs.

I know, it seems a very pessimistic way to look at our college.

Yet the theory is very difficult to disprove, especially when looking at all of the campus organizations that involve students here. These organizations rely on an allotment from the student senate to keep going, and often the amount they are given is directly connected with how successful that organization becomes.

For example, if the Campus Activities Board has a large amount of funding, they are more apt to provide better entertainment for students here at Simpson. Last year, they received $68,500. Besides the usual lot of bingo and Hump-Day-Ha’s, CAB brought the Nadas to campus last April.

In May we voted on one of four popular musical acts to come to campus with the expectation that one of these bands would come here this year. This year, CAB was given $75,350.

According to last week’s article by Shelly Zeller, Simpson won’t be getting a big act any time soon due to conflicting schedules and a lack of money set aside for such an event.

Rich Ramos, the CAB supervisor, stated that the board is still looking at the possibility of bringing a large event in the spring. This comes as a great disappointment to the students of Simpson who yearn to have a big-name band come to our college.

Still, if patience is all we need in order to get a big act, we’ll wait. Hell, we’ve been doing it since I was a freshman. However, with the recent resignation of CAB President Kim Lamon, one has to wonder how organized the board will be in pursuing this project.

Another conflict brought up in senate funding is the Religious Life Council. Before starting in on this Pandora’s Box, it should be noted that Simpson is a Methodist affiliated college and religion is always going to be a high priority both in academics and campus activities.

This being said, the amount allotted to the RLC this year was ludicrous. Of the 10 organizations funded by the senate, RLC received the largest increase between the last year and this year at 34 percent. They are currently given $23,454, the third highest sum behind CAB and Zenith, the yearbook.

The question is: why?

The activities sponsored by the RLC are many and their importance to Simpson cannot be measure in tangible terms. However, does RLC truly need a $6,000 increase this year?

What are they planning to do with all the money? This is not simply a blind attack, either. If one or more RLC members would care to respond with a fiscal plan for this school year, it would be much appreciated.

Until that time, we are left to wonder why RLC gets so much while the budget of an organization such as KSTM radio is slashed and burned, cutting funding by $12,000.

Organizational funding at Simpson is a double-edged sword; it provides the campus with the resources to bring us closer together as a community but also fuels the fires of jealousy and prompts us to question the motive behind the funding.

To this end I do not look at Student Body President Jake Abel as being unwise in any of his decisions about funding, nor do I envy him in the task of deciding where the money goes.

Simply put, it is not entirely up to him. It is in the hands of the senate itself to come to a decision on where money goes that can best benefit our college.

In the future, I hope that the senate will look more closely at the organizations that need funding the most and not fall into a pattern of giving the money to the groups that usually receive it.