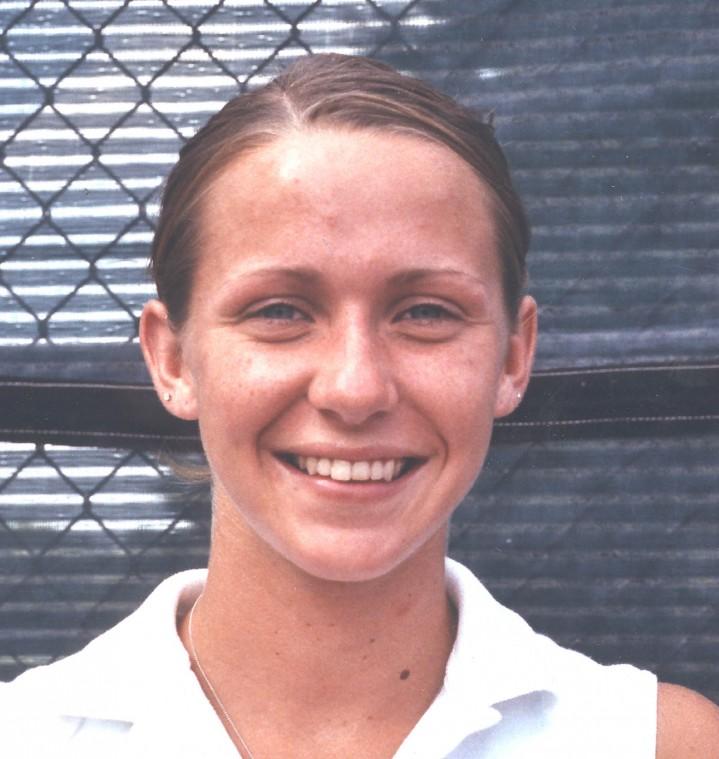 The Simpson College women’s tennis team competed in the conference tournament this past weekend. The tournament was hosted by Loras College and held in Cedar Rapids.

left last Thursday and competed Friday and Saturday. The Storm entered the tournament as the fifth seeded team and left with a record at the tournament of 2-1 and fifth place in the conference standings, with hopes of taking third place. Those hopes suffered a setback when Simpson dropped its first round match up with Coe, who handed Simpson a 5-2 loss.

Head Coach Bob Nutgrass seemed disappointed with the way the team played. “I thought we were ready to play and we weren’t. Our doubles were disappointing. We went down 0-3 right at the beginning, very difficult to come back from,” Nutgrass said. “We were pretty disappointed that we didn’t get that match.”

Nutgrass wasn’t happy with the way that the team played so he changed his line-up around for the afternoon game against Wartburg to see how the team would respond. “We didn’t play all that great but we did play well enough to win,” Nutgrass said.

Simpson was playing without No. 1 singles player, senior Sherry Warren. Warren injured her leg Friday morning and was limited to only doubles play against Wartburg.

For the Saturday morning game against Central, the Storm had to battle the weather instead of injuries. They team decided to play the singles matches first instead of the doubles matches to save time. The teams got about a set in on each match before the rain started to fall. The matches were then forced inside.

After the singles matches and the first doubles match with Central, Simpson trailed 4-3 and had to win at the number three and four doubles spot to win the match. Simpson ended up winning both of those matches and going on to win the match 5-4. “Our seniors played really well last couple of matches,” Nutgrass said. “We were happy to get fifth place.”

Nutgrass noted that it was kind of fun to beat Central and end the season with a win. “They thought they had us so you know they were upset which was funny and kind of nice.” Nutgrass said.