In Respect of Veterans Day 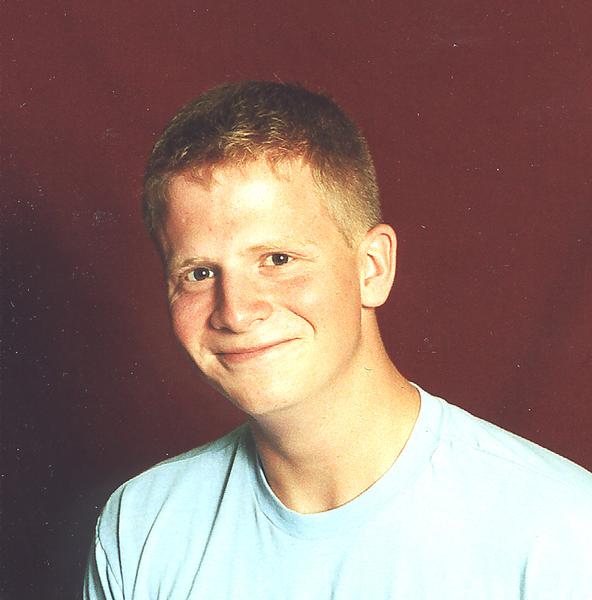 Veterans Day was Monday, Nov. 11. Like most people, you probably saw a memorial on television, or noticed that you couldn’t send mail or make a deposit because of a closing in observance of this federal holiday. Feel inconvenienced? So did the more than 650,000 American service members who died in battle and the 1.4 million plus who were wounded defending our freedom.

According to the Department of Veterans Affairs, Veterans Day, originally known as Armistice Day, became an official holiday in 1938 through a congressional resolution (52 Stat. 351; 5 U. S. Code, Sec. 87a). With the approval of Public Law 380 on June 1, 1954, President Dwight Eisenhower proclaimed Nov. 11 as a day to honor American veterans of all wars.

It was thought that these extended weekends would encourage travel, recreational and cultural activities and stimulate greater industrial and commercial production. Many states did not agree with this decision and continued to celebrate the holidays on the original dates. The first Veterans Day under the new law was observed with much confusion on Oct. 25, 1971.

It was quite apparent that the commemoration of this day was a matter of historic and patriotic significance to a great number of our citizens, and so on Sept. 20, 1975, President Gerald R. Ford signed Public Law 94-97 (89 Stat. 479), which returned the annual observance of Veterans Day to its original date of Nov. 11, beginning in 1978. This action supported the express will of the overwhelming majority of the state legislatures, all major service organizations and the American people.

U.S. Senate Resolution 143, which was passed on Aug. 4, 2001, designated the week of Nov. 11 through Nov. 17, 2001, as “National Veterans Awareness Week.” The resolution calls for educational efforts directed at elementary and secondary school students concerning the contributions and sacrifices of veterans. Maybe it should be extended to college students as well, who seem to be concerned about classes, living arrangements and parking tickets but not with the reasons we owe for the freedom to complain about these trifles.

We can’t possibly wholly comprehend the trauma and tragedies that our veterans have witnessed at pointblank: friends dying in their arms, carrying partial bodies out of hot combat to safety on their shoulders, the weight of promising to tell someone’s wife he loves her because he’s about to die and knows it. These are things unfathomable to the average American citizen.

All we can do is try to learn everything possible about and from them before they’re gone, so that the memory of what was sacrificed will never be forgotten. America can never fully repay their brave deceased and wounded. But they can try to repay the 25 million veterans who are alive today by showing the reverence and respect they deserve, not just on Nov. 11, but everyday.

World War II veterans are dying at the rate of nearly 1,000 a day in America, according to federal estimates. In 10 or 15 years, we’ll have no living memories of the largest global conflict the Earth has ever seen.

Talk to your grandfather, great-uncle, or neighbor who served his country in WWII. Learn from a firsthand account what it was really like, if they’ll open up about it, and dispel fictional imagery burned into your mind from countless dramatic war movies. Ask them how they feel about “Windtalkers” and “Hart’s War,” or find out how long they lasted in the theater before walking out of “Saving Private Ryan,” weeping in tears at the memory of fallen comrades.

E. B. Sledge, author of With the Old Breed, an autobiography detailing his service in WWII in the Pacific Theater (specifically on Peleliu and Okinawa) made a profound summation of war and its impact on life.

“Sitting in stunned silence, we remembered our dead. So many dead. So many maimed. So many bright futures consigned to the ashes of the past. So many dreams lost in the madness that had engulfed us. …War is brutish, inglorious and a terrible waste. Combat leaves an indelible mark on those who are forced to endure it.”

Don’t forget their dreams, and always remember their sacrifices.