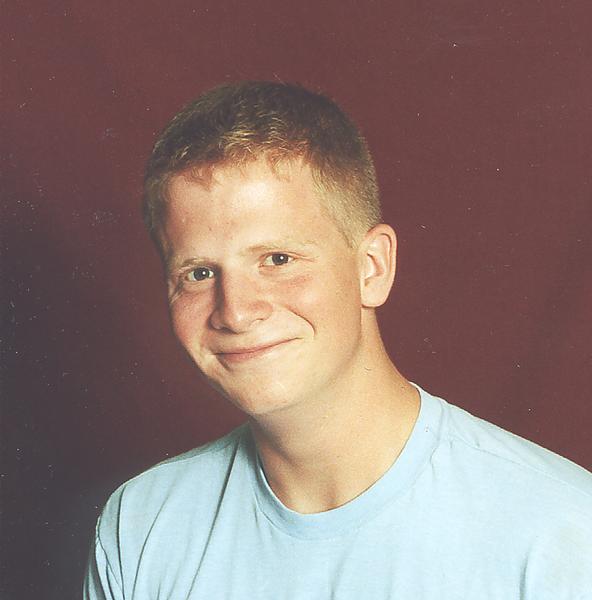 Kennedy Week is upon us. The birth of Robert on Nov. 20, the death of John on Nov. 22 and the birth of John’s son on Nov. 25, all fall within the same week. The American public is still fascinated with the closest thing to a royal family we have in the U.S. Seemingly, to be a male Kennedy is to run the risk of a tragic death. Why are there unanswered questions even today about both the assassinations? The R.F.K. assassination was supposed to be a simple open and shut case, yet as many if not more questions remain about its investigation as that of his older brother’s death.

Senator Robert Francis Kennedy, a Democrat from New York, was running for president just five short years after his elder brother was killed while holding that office. He moved into position to challenge Vice President Hubert Humphrey for the nomination in Chicago in August by winning both the South Dakota and California primaries.

Shortly after receiving the good news, tragedy struck. After giving a victory speech in the ballroom of the Ambassador Hotel in Los Angeles, he and his troupe went through a corridor to get to the hotel kitchen pantry, where they planned to take a freight elevator back up to his room. Little did he know that Sirhan Birshara Sirhan, a Jordanian immigrant who was born in Jerusalem when it was an Arab city, would be waiting for him with an Iver Johnson .22 caliber revolver in the pantry.

Sirhan positioned himself directly in front of Kennedy The bodyguards were surrounding R.F.K. on all other sides, but not the front. Included in his entourage were 300-pound Los Angeles Rams tackle Roosevelt Grier; Rafer Johnson, a former Olympic decathlon champion; and Bill Barry, a former FBI agent who protected Kennedy physically during campaigns. This time, however, they failed to stop the fatal gunshots that ended the young Senator’s life.

An open and shut case: the man with the gun in his hand must’ve killed R.F.K., so we were justified in putting him away for life, right? Inconclusive ballistic evidence proves otherwise and leads one to ponder the existence of a conspiracy and with it the clean get away of other conspirators.

Several pieces of the investigation don’t coincide with the popular story, and lead people to formulate their own stories of what “really” happened. The most prominent of these conspiracy theories is a second gunman, much like with the assassination of J.F.K. An autopsy report performed by Dr. Thomas Noguchi, the county coroner, revealed that three bullets, all with back to front, right to left trajectories, had hit Kennedy.

How then, could Sirhan have fired three bullets into Kennedy with back-front, right-left trajectory?. The most likely suspect for this placement was a security guard with strong anti-Kennedy views named Thane Cesar. Cesar also owned a .22 caliber pistol, but said he sold it prior to the assassination. Cesar was not questioned very heavily, and many still speculate about his involvement in the assassination.

“Test” bullets (one taken from the base of Kennedy’s neck, another removed from William Weisel, one of the five other persons injured in the pantry) were studied and compared to each other to determine if Sirhan’s gun fired the fatal bullets. It is believed that the second gunman was very close behind and to the right of the Senator.

The bullets were examined by a well-respected and renowned expert in the study of technical and forensic investigation of firearms, William Harper. He discovered that the bullets differed both in the number of cannelures and in the degree of rifling. To have dissimilar bullets recovered from the scene strongly indicates a second gun and a second gunman.

Many believe Sirhan to have been in a trance-like or hypnotized state when he committed the assassination. Sirhan had written in a notebook prior to R.F.K.’s assassination. In it, he wrote about killing Kennedy using “automatic writing,” a mental state in which the subject writes with no recollection of doing so, much like sleepwalking. He also repeatedly wrote, “pay to the order of one hundred-thousand dollars,” indicating that he was to receive a payoff upon murdering R.F.K.” It makes for an interesting argument concerning Sirhan’s degree of guilt.

There are a lot of extremist theories, or “crackpot theories,” that subscribe to the idea that members of government itself orchestrated the Kennedy assassination. One such theorist claims, “The branches involved in the R.F.K. assassination are at minimum the LAPD, FBI, CIA, and Military Intelligence with deepest roots in the Pentagon.” They go on to describe the involvement of the Federal Reserve, big oil companies, the Joint Chiefs of Staff and even the outgoing and incoming presidents. The majority of these theories can be found on the Internet, where publication is free and libel is rarely prosecuted.

Many unanswered questions are raised by discrepancies in ballistic and forensic evidence in both “Kennedy” assassinations. The R.F.K. investigation was supposed to be the simple one, but doubts were raised within a year of the shooting. Sirhan’s guilt was determined in a court of law, but many were left dissatisfied with it. Fittingly, as Los Angeles Deputy District Attorney John Howard in 1975 put it, “If he isn’t guilty, it’s the sweetest frame in the world.”