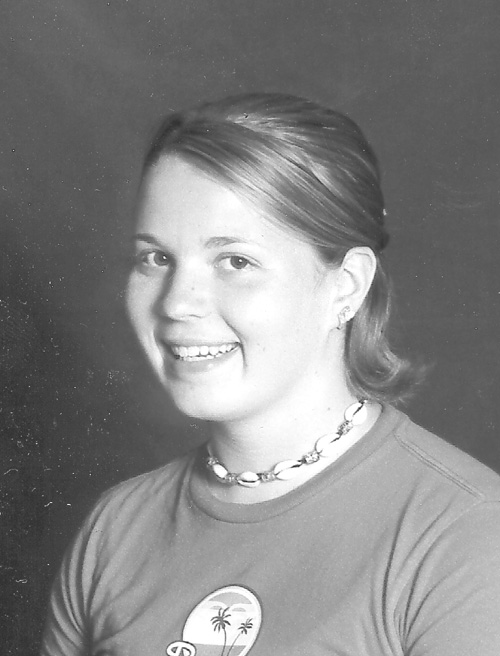 It opens with enough surfing and car flips to be a Mountain Dew commercial. But no, it’s a James Bond movie.

In this misadventure, James (Pierce Brosnan) is in a demilitarized zone between North and South Korea posing as a diamond smuggler to a group of terrorists. However, the scene ends with the diamonds exploding, a hovercraft chase and the celebrated spy getting caught. Wait, James gets caught? Is this really the new Bond flick? Yep, the naked ice ladies in the opening credits soon dispel any audience confusion.

From the beginning, Director Lee Tamahori’s Die Another Day comes off as a bad attempt to bring the Bond saga into the 22nd century. Even the recognizable opening Bond jingle is adulterated in this movie: the familiar chords have a techno/funk undertone.

Fourteen months later, Bond is released from his torture in return for terrorist Zao (Rick Yune) who, in the diamond explosion, acquired some pretty expensive face embellishment of diamonds lodged in his skin.

Then Bond embarks on a journey to enough exotic places to fill an atlas. On the way, he meets up with female spy Jinx (Halle Berry) and chases diamond mogul Gustav Graves (Toby Stephens) and his publicist Miranda Frost (Rosamund Pike). Unfortunately, Graves looks less like a super villain and more like Creepy Thin Man from comparable spy hit “Charlie’s Angels.”

Judi Dench and John Cleese reprise their roles as M and Q, but are rather forgettable in this movie. Madonna also appears in this movie, yet she does little more than lend her voice to the theme song. She is on screen for all of about three minutes. And she has never acted this well since…well, never, actually.

The Academy Award winning actress Berry is reduced to running around in swimsuits and spouting such insightful lines as “Looks like we’re going down together,” “That’s quite a mouthful” and “Yo momma.” However, she delivers them with just as much sass and innuendo as any other Bond girl.

Brosnan, on the other hand, looks a bit old in Bond’s 20th adventure. He sucks wind during the extensive fencing scene with Stephens and a hint of gray occasionally shows at his temple. James Bond seems to have aged a bit since “Goldeneye.”

“Die Another Day” does have some creative camera work. Tamahori uses Matrix-esque shots to slow down and speed up action filled scenes. He certainly didn’t forget to put in the money shot: Berry coming out of the ocean in an orange bikini.

Bond chases Zao to Iceland and Graves’ unveiling of Icarus, a satellite that concentrates the suns power into a beam. Oh, the sinister possibilities. A good Bond movie would not be complete without a car chase, but this one has one too. However, this chase ends up looking more like a Jaguar commercial and less like a time-tested element in a spy movie.

By the way, Jaguars handle extremely well in icy, wet and airborne conditions. Another essential part of the James Bond genre is the high-tech gadgets. Most of these gadgets in this movie are identifiable by their pink or purple glowing lights. Apparently, everything high tech must be pastel and glow in the dark. One new Bond gadget, a virtual spy trainer, uses the same shots and situation from the James Bond video game “Goldeneye.” Cross merchandising, anyone?

The movie ends with the cinematically played out need for a boy to have his father’s acceptance and Bond para-surfing. The overall quality of this movie can be summed up in one statement: The great James Bond should never do anything that the contestants on “DisMissed” would do on a date.