Wrestlers hold on to national ranking 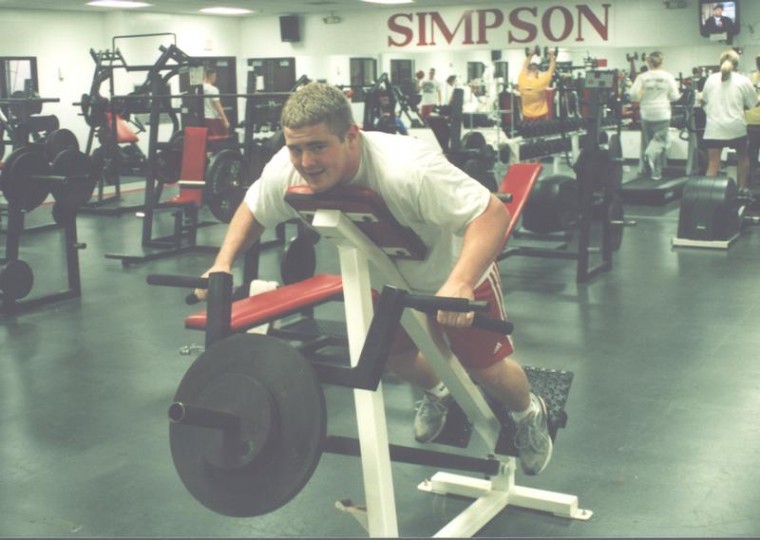 While most students were sitting home relaxing over break some of our sports teams were hard at work in some sunny locals. The Simpson Storm wrestling team was no exception.

The Storm was in Ft. Lauderdale, Fla. participating in the Ft. Lauderdale Citrus Invitational and walked away with a first place finish.

Of the four wrestlers that challenged for the top spot in their weight class, three were underclassmen with the fourth being a junior.

“It was a good experience. We wrestled really well the first day in the tournamentt,” Peterson said.

Simpson also wrestled in a dual meet format while in Florida. The Storm dropped matches to John Carroll College (Ohio) 25-15, and Heidelburg (Ohio) 25-21. However Simpson did defeat the Coast Guard Academy by a score of 39-6 and Pacific (Oregon) 29-13.

“Overall I was really pleased with the way we wrestled in the invitational and the dual meets. For whatever reason, particularly against Heidelburg, we didn’t wrestle very well,” said Peterson. “Part of it is we are a really young team starting right now five freshman and three sophomores. I think we are growing and getting better, we just got a ways to go yet.”

Simpson is currently ranked No. 21 in the nation. Most coaches would feel good about their chances in their respective conference, but five Iowa Conference teams are ranked ahead of the Storm in the polls.

That meant it was right back to work for the Storm as the team took on No. 6 Upper Iowa and Williams College (Massachusetts) in a double dual last Friday night in Indianola. Simpson suffered a defeat to the Peacocks 27-13, but defeated Williams College 28-9.

Simpson hosted the Simpson Invitational on Saturday that featured 11 teams including two ranked conference opponents in Buena Vista and Upper Iowa and two division II opponents as well. The Storm finished tied for sixth place and are already gearing up for a big match-up with rival Central College.

“Thursday we would like to pack the gym,” said Peterson. ” We have us and Central up in Hopper and it should be a good dual.”