Some parents need to grow up 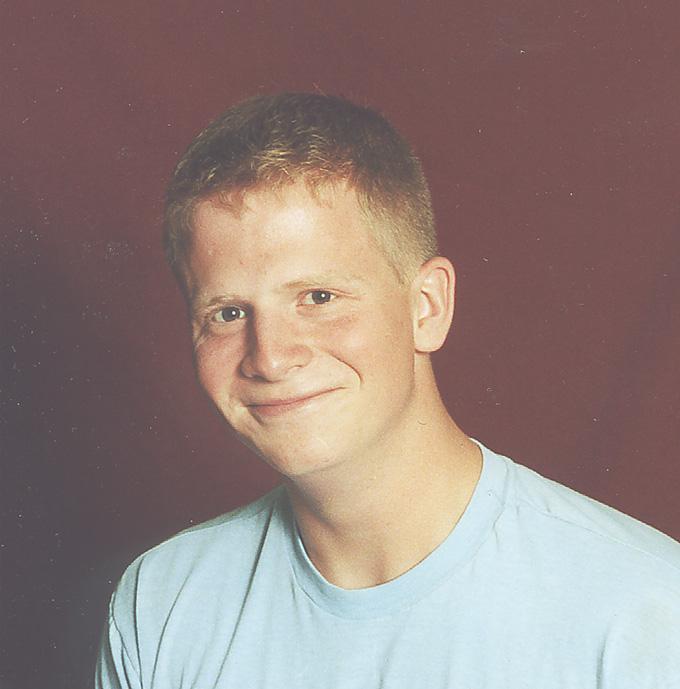 The white, sweat-soaked headband flew off of the youth’s head at half-court, where it was kicked to the sidelines to be put out of the field of play. Picked up by a fan and passed down the line, it was left as memorabilia, a token source of heckling from which the stands could draw upon. In less than a minute’s time however, the irresponsible actions of an overzealous father turned a small joke into a minor intercollegiate incident.

The father in question demanded the headband, which until quite recently had been on the head of his son. It was turned over without quarrel. As the agitator walked away, the accused spoke, “That’s not cool.” To the angry father’s ears, it came out as f-expletive you, something many witnesses can attest to be false. That’s when things got out of control.

The father grabbed the fan by the shirt collar and started yelling. A ref had to pull the angry parent away from the fan, telling him that he “was an adult, too.”

The athletic director asked both the fan and the upstart to step out of the gymnasium to have a talk and work the conflict out. The fan apologized for the man’s shortcomings in hearing, and the aggressor got a well-deserved earful about the proper code of conduct when as a guest at another host school’s event. They were both allowed to return and watch the rest of the game. The problem-causing opposing supporter was later seen making obscene gestures towards the home crowd.

These events transpired Saturday night at the Simpson vs. Cornell men’s basketball game, which the Storm won by a one-point margin. I served as witness to the incident, and have given as accurate an account as can be given for the aforementioned events. This is just another example of the waning ethical conduct that parents of players are expected to follow.

Parents of athletes everywhere have become so enraptured in their children’s athletic careers, regardless of level, that they are willing to turn violent at the drop of a hat, or headband as it were.

Clashes like these reflect very poorly on the fans, the players, the coaches, and the game itself. By living vicariously through their son’s/daughter’s sports, parents are knowingly sending a message to the younger people in the audience that it’s okay to fight over trifles or inadequacies that they misperceive from the stands. Players play, coaches coach, and fans cheer. That’s it, and there should be no intermingling amongst the three.

I’m not saying that the fans always act appropriately. Often times it’s completely the opposite case. However, the students don’t go actively searching for a fight to start with or on the other side. We cheer for our own and verbally berate our enemies. It’s part of the game, for better or for worse. Our saving grace is that we don’t allow it to progress past that stage.

What that father/fan did was wrong. That kind of behavior should not be tolerated at any competition, at any level. I urge ours to be the better side. Keep the cheers and jeers to the court, and not to the stands. Set the standard in our terms, and force others to follow.