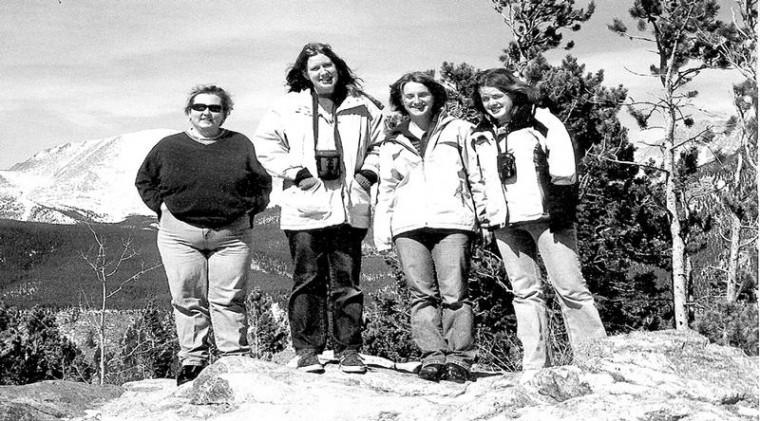 While there are many kind-hearted students on this campus there were not enough to fill the RLC service trips scheduled for this spring break.

Three of the six RLC trips were cancelled due to lack of interest. They were the service trips to Atlanta, El Paso and Albany.

“The trips are pretty inexpensive but without enough people we would have gone into debt,” said senior Megan George. “We have close to 30 people signed up. Only about four besides myself to Minneapolis, but others are still thinking about it.”

Still there are many students excited with the spring break possibilities of helping others.

“These trips are great,” said senior Paula Cripps. “They are cheaper than going on a road trip with friends. I get so much more out of helping others.”

One of the RLC groups will travel to Minneapolis, Minn.

“We will be working at Feed My Starving Children,” said George. “The concept to that is to box food and send it to developing countries.”

The students will also volunteer at other places in Minneapolis.

“We will also be going to the Emma Norton Residence,” said George. “This is a dormitory for young mothers. We’ll be helping out with anything they need, painting, hanging out with the moms and children.”

The second option for RLC spring break trips involves a trek to the Blue Mountains in South Carolina.

“The home base is a church camp,” said senior Paula Cripps. “The service of this trip is redoing the rope bridges.”

Cripps said about 12 people are signed up for this trip. Along with volunteering students will have opportunities to explore their spirituality.

“There will be a couple hours of quiet time each day,” said Cripps. “People will have a little bit of time each day to spend with Christians, Jews or whoever to devote to religion.”

Cripps went on this trip when it was previously offered.

Cripps will be going on the third trip to Nuevo Progresso in Mexico this year, which is also her third trip with RLC.

“Nuevo Progresso is my grandparent’s mission,” said Cripps. “They build houses on the other side of the border.”

The tasks students will carry out include distributing toys, clothes and shoes. If all of the work gets done students will have one day to spend at South Padre Island.

The trips remain inexpensive because students travel in vans to their destinations.

“Last year we went to Chicago and I was the youngest person,” said George. “I was only 20, but I had a chauffeur’s license so I drove the van.”

“Even though we are working, it is still a break,” said Cripps. “You don’t have to get up and go to class every morning.”