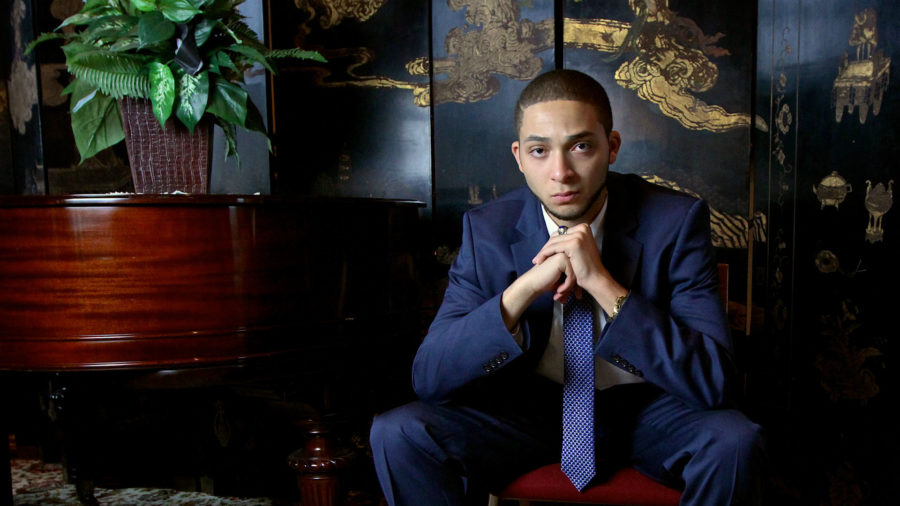 Pierce Carey, a political science major with a minor in management, will represent the Class of 2019.

The vacancy left by Bruns gave Carey a second chance to tackle issues such as food options, parking and campus engagement.

“I decided not to run originally but immediately regretted it,” the Salina, Kansas, native said. “I’m glad I was elected and look forward to working with the rest of the Student Government Association next year.”

Carey was previously a senator in the SGA. He is involved with PRIDE, Simpson College Democrats, Sigma Alpha Epsilon and tennis.