Jazz legend to play at Simpson 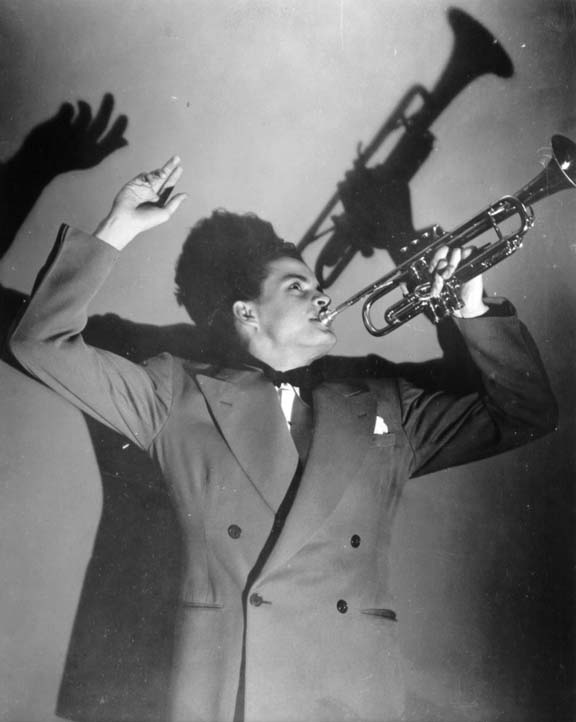 Trying to stay hip is hard. If you don’t believe this, ask Vanilla Ice.

Going into his fifth decade, jazz legend Maynard Ferguson has stayed hip while keeping his music fresh. He has been hailed as the Jimmy Hendrix of jazz and is a household name amongst music lovers.

Best of all, he’s coming to Simpson.

The three-time Grammy nominee and his Big Bop Nouveau Band will play Sept. 22 at 8 p.m. in Pote Theatre. Ferguson’s most noted work was his recording of “Gonna Fly Now,” the high voltage thrill song from “Rocky.” The tour conjoins Ferguson’s 75th birthday.

Michael Duke, instructor of instrumental music is responsible for the international star’s concert at Simpson. Duke was delighted to match an open concert time to the theater’s availability.

“It’s a huge deal that we’ve booked Maynard,” Duke said. “Getting a world-class jazz icon and entertainer to perform here will do great things in attracting people to jazz. It will also attract interest in high-level students thinking about coming here.”

Ferguson began playing the violin and piano at the age of four. Five years later, he discovered the trumpet. The young prodigy received professional training and soloed with the Canadian Broadcasting Company Orchestra.

Ferguson worked many different jobs in music, including work with several bands until the formation of his current band-the one coming to Simpson-The Big Bop Nouveau.

Since then, Ferguson has been labeled an instrument designer, record producer, and composer, along with many other high praise titles.

Ferguson’s concert at Simpson reinforces his philosophy of “finding fun in music.”

He’s a renowned educator in music. Recently, Rowan University constructed the Maynard Ferguson Institute of Jazz in his honor.

“If a student is a Maynard Ferguson freak, I immediately tell him to buy music from Dizzy, Miles, Freddie Hubbard and Louis Armstrong. I try to teach them that one of the funnest rewards of playing music is when you start to sound like yourself.” said Ferguson during an interview for an unknown publication.

Tickets to attend the concert are $20. The general admission tickets can be purchased Aug. 26. To reserve tickets, contact the marketing/public relations office at Simpson College.

“I heard of the great Maynard Ferguson when I was a boy growing up in Australia,” Duke said. “That fact that he’s coming to Simpson is really cool.”