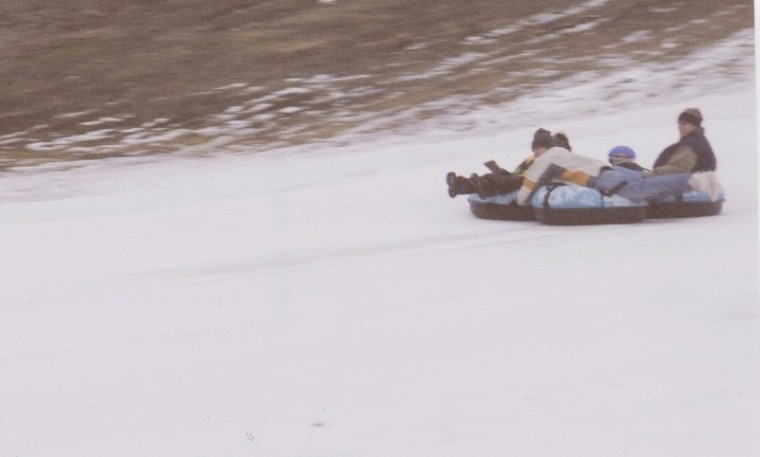 Thanks to an effort from the Campus Activity Board, advised byRich Ramos, the normally on-campus Stormy Nights is offering weeklytrips up to Sleepy Hollow Sports Park in East Des Moines.

The 60-acre park is located just southeast of the Iowa StateFairgrounds and offers yearlong outdoor activities includinggo-karts and miniature golf in addition to the winter time fun thatSimpson students can enjoy.

According to Ramos, what makes these winter activities all themore enjoyable to Simpson students is the fact that both SimpsonCollege and CAB have underwritten over half of the admission costfor students who present their Simpson ID’s at the door.

Ramos said that Simpson students participating in a SaturdayStormy Nights trip only have to pay $5 to rent skis and innertubes.

These trips are intended to be a change of pace from the normalStormy Nights fair that includes activities such as screening amovie.

Ramos said that the jaunts up to Sleepy Hollow were initiatedbecause it was “more active than sitting and watching aperformance.”

The CAB advisor said that around 40 students were in attendancethe very first week the trip was offered.

He went on to confirm that a number of students who went up tothe sports park the first week ended up going a second week in arow.

Although Ramos saw this attendance rate as somewhat mediocre, hewas confident that it would rise with subsequent Stormy Nights.

He noted two factors that seem to be stunting any outstandingsuccess of the journeys to Sleepy Hollow.

These include the fact that it is an extremely new Stormy Nightsactivity and that many students feel as though Sleepy Hollow is toofar off campus.

Ramos said that the sports park was only scheduled to stay openuntil 1 a.m. every Saturday night through February.

He also said that whether or not the excursions would continue,depended on what the bill from the first week came out to be.

He concluded by saying that CAB and Simpson College would bewilling to sponsor these trips as part of Sleepy Hollow’s ExtremeLate Nights schedule until it concludes at the end of February.

Towards the end of February, CAB will make an effort to come upwith a new Saturday night activity for Stormy Nights that goesuntil 1 a.m.