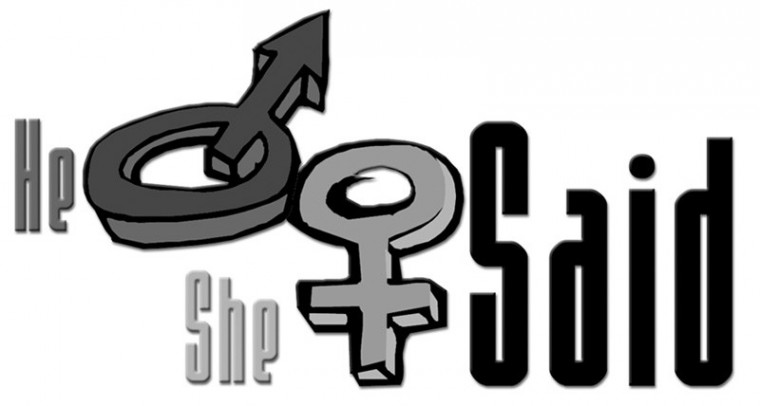 by Rob Stewert and Andrea McNamara

I have a boyfriend who I really thought I’d spend the rest of mylife with. But, I have a problem. I don’t want to judge him by hisfamily- but they are a mess. His brother lives with him and doesn’twork or help out with anything, he only knows how to underage drinkand cause problems. His parents call me 20 times a day for nothing,I’m sick of them and don’t know what to do. If I suggest things formy boyfriend to do, he thinks I’m controlling, if I stay out, hethinks I don’t care. Is it worth dating someone when you can’tstand the fact of his family being your in-laws?

Family is important to most people and no matter how messed upthey know their family members are; they don’t want to hear it fromsomeone else. Your boyfriend calling you controlling could havebeen a knee-jerk reaction if he thought you were insulting hisfamily.

Then after you tried talking to him and got a negative reactionyou naturally got angry and probably refused to talk about hisfamily even when he wanted to, this could be what he perceived asuncaring.

My advice: don’t break up with him because his family is a messif he isn’t a mess. Sit him down and talk about the problem. Try tonot to insult his family, which sounds like it could be difficultin your case, but cite specific examples of the problems you havewith them.

Most importantly tell him what you want him to do about it. Ifyou are only looking for him to concede to you that his brother isa job-less drunken loser and his parents are co-dependentdial-happy morons that probably won’t and shouldn’t happen.

I would simply tell him that you truly care, after all, if youdidn’t, you sure as hell would be out of “dodge” by now. Tell himthat you care about him and his family too, but you can’t quitecome to terms with the idea of them being your in-laws just yet. Ithink this is one of the issues that you can’t dance around. Youjust have to say what you think that let him know why you do thethings you do. Men are far from mind-readers and many will admit tothat fact. Chances are that the way you’ve been acting sets offsome form of signal in your beau’s head, but without the clarityyou’d bring to the situation he’s left in the dark.

If you speak your mind and he continues to be controlling andseemingly uncaring, just tell yourself that the apple doesn’t fallfar from the tree, turn, and walk away. Chances are if his familyis as screwed up as you say it is, then it’s likely you’ll hearfrom his mother, his screwed up brother and most definitely analcoholic uncle that you had yet to meet. Good luck, and just areminder-dealing with the “in-laws” is always a sticky and somewhatoverwhelming subject, handle with care.