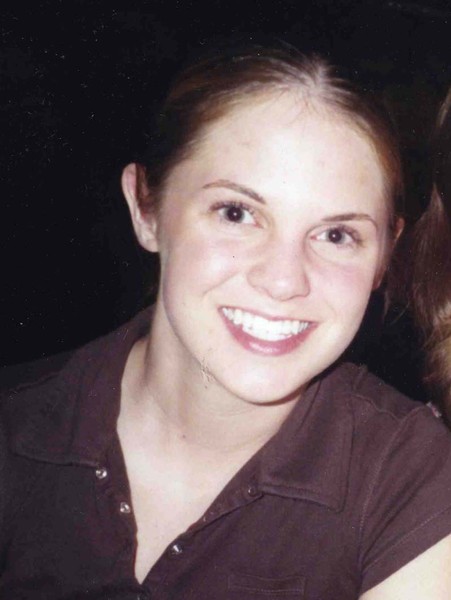 Sophomore, Tiffany Rink, made the decision of transferring toSimpson at the beginning of this academic year after attending IowaState for a year. Since arriving on campus, Rink has takenadvantage of the many opportunities Simpson offers.

“I chose Simpson because of the many opportunities it offers forthose who want to get involved,” said Rink.

Rink took over the Shalom Zone community service program forSimpson as soon as she got here, and has been involved andin-charge of it ever since. Rink stated, “I especially like workingwith kids and being a role model for them. I love letting them knowthat someone cares about them and someone is around that they candepend on.”

By becoming a member of RLC Rink has met a lot of people likeher. Through her work with RLC she’s met people that, like Rink,enjoy “helping others and making a difference in the lives ofothers.”

When and if Rink ever has downtime she enjoys random trips toGoodwill, and hanging out in the late-night hours making home-madegoodies from her dorm room. “We (Rink and some neighbors) made somepretty interesting things during finals week, mostly just asanother way to avoid studying.”

Rink has expressed that she likes Simpson, but wouldn’t mind thestudent body population quadrupled. “That was probably the hardesttransition for me to make,” said Rink when referring to the sizeand closeness of Simpson. “I like that fat that you know mostpeople here, but there is such a thing as too much a ‘goodthing.”

Rink really enjoys meeting new people, and usually you can findher running around campus from one meeting to the next. If you’dreally like to see Tiffany in action attend Shalom Zone on Mondaysor Wednesdays.

Freshman, Asche Rider, a close friend and neighbor of Rink said,”She’s really in her element when she’s around kids.”

Favorite Piece of Clothing in Your Closet: “I Love YourMullet” Baseball Tee

Pet Peeve: “I’m convinced that I have the smallestroom in Kresge Hall, this is probably one of my biggestfrustrations at times.”

Craziest Thing You’ve Ever Done: (This Year) Driving 9hours to a football game and spending the night in a cabin withoutheat or water when it was “friggin cold outside.”