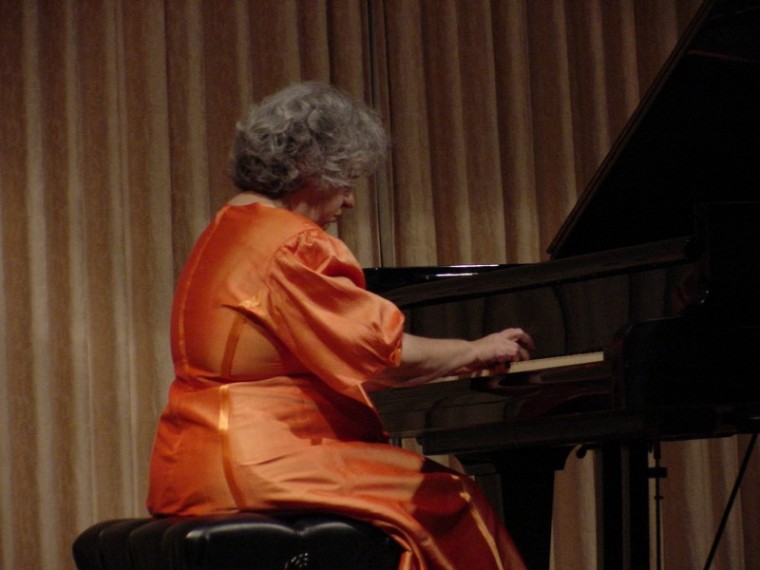 According to Professor of Music Maria DiPalma, requiring musicmajors to see the performance was “designed to enrich the overallmusical experience.”

DiPalma added that hearing live music is key in learning toappreciate it.

Andino began her lifelong study of music in her hometown ofSanta Clara, Cuba, at the age of four. Her study of classical musicintensified when she enrolled at Havana’s FischermannConservatory.

Andino has toured the United States, Mexico and Europe. Sheperforms a diverse selection of pieces that include everything frombaroque to modern works by Cuban composers.

For her recital at Great Hall, Andino began with sonatascomposed by Franz Josef Haydn and Robert Schumann. Following a10-minute intermission, Andino returned to the stage to playmaterial composed by Fr����d����ric Chopin.

At this point in the recital, Andino paid homage to her Cubanheritage by playing two pieces by Saumell: “Cervantes” and”Lecuona.”

Students in attendance gained access to “a much higher level ofexpertise than students are normally exposed to outside offaculty,” DiPalma said.

Music majors were encouraged to attend the recital through anassigned review of Andino’s performance.

Andino returned to the stage once more to deliver two briefencores before exiting for the last time amid a shower ofapplause.