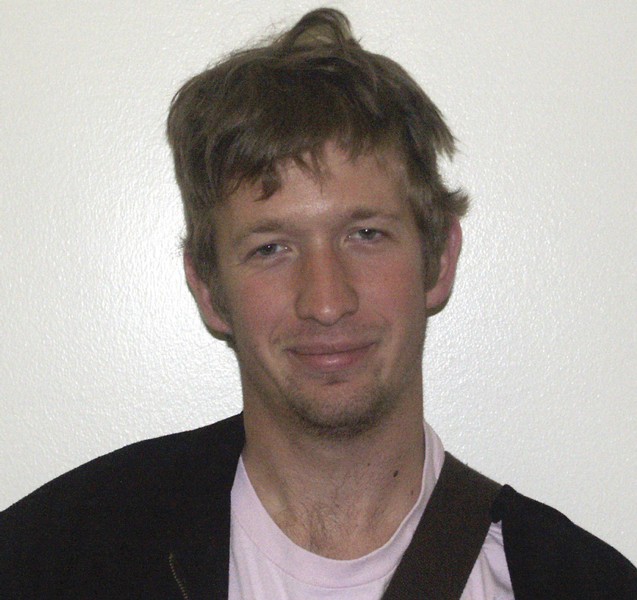 Dan Saar has a relaxed outlook on life, despite a plethora ofactivities he’s involved in.

“I don’t really have a lot of free time, but I have fun with thetime I have,” Saar said.

The senior ran track and cross country for three years atSimpson, but is now taking a break from sports. He isn’t taking iteasy though – he’s president of both Interfraternity Council andAlpha Tau Omega. Saar also serves as the housing assistant forAlpha Tau Omega and the economics undergraduate assistant.

If all of this isn’t enough, Saar is trying to plan his future.He’s toying with the idea of working for Alpha Tau Omega nationalsor going to law school after taking a few years off fromschool.

Saar said he’s ultimately the same person he was when he was afreshman, but of course, a few pounds heavier.

“I’ve never been a really shy person, but now I can interactwith people better and I don’t get as stressed over little things,”Saar said. “I was very conservative and college has liberalized mea little bit. I’ve been exposed to more people and views I didn’tlook at before.”