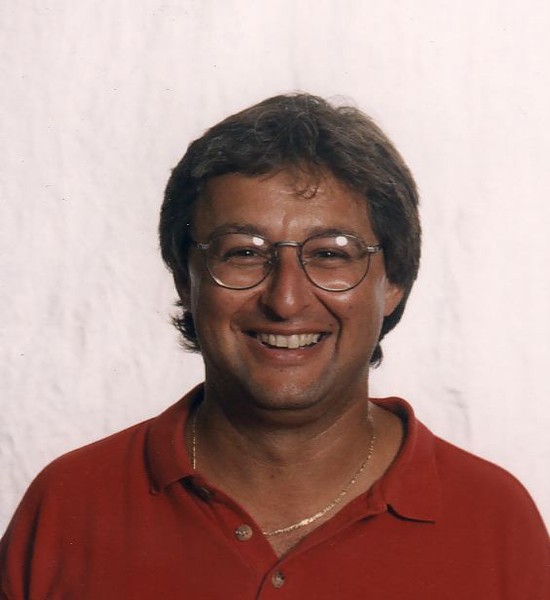 by Marshall McCarty and Stacy Owens

Haffar’s suspension was handed down after Simpson’s Oct. 20 game at Buena Vista in Storm Lake, where Haffar was involved in a postgame incident with the referee Daniel Cataldi.

The game ended in controversy after a game-tying goal by Ryan Chase was disallowed when Cataldi ruled that time had expired.

After the teams shook hands, senior defender Scott Roth said, Haffar approached the referee and argued the call. Haffar inadvertently bumped chests with Cataldi while yelling at him and being restrained by players and coaches.

“I flipped,” Haffar said. “I shouldn’t have. My conduct was unacceptable.”

Cataldi handed Haffar a red card, his second of the season. Haffar’s first red card was also given to him by Cataldi in a previous game.

Because of the red card, Haffar wasn’t allowed on the sidelines for the men’s next game at Loras as required by Iowa Conference rules.

Haffar apologized to his team after the suspension, explaining to them he should have been more mature in the situation.

“It’s hard to be a coach in the heat of the moment,” Haffar said.

Sirianni wouldn’t comment on Haffar’s future or whether the suspension would extend past this season.

Players for the men’s and women’s teams reacted similarly to the suspension – they support their coach.

“Having your leader out is a big deal,” senior defender Ryan Berry said. “His decisions at the time were right.

“We felt cheated because we knew the circumstances,” Berry said. “Being a senior, I felt that he should have been there for my senior game because I’d busted my ass for him for four years.”

“I think he was just sticking his neck out for the team,” Chapman said.

The men’s team was 1-2 in its three remaining games. A loss to Loras in the

The women’s team was 2-2 without Haffar, beating the nationally ranked University of Wisconsin-LaCrosse team before losing to Luther in the semifinals of the Iowa Conference tournament.

On the field, players didn’t seem to notice much of a change. Assistant coaches Cory

Chapman and Brad Ballard led the teams for the rest of the season.

“They did a good job. They’re pretty much the coaches anyway,” Berry said. “The biggest thing missing was his sideline presence.”

Junior Kelli Demetri said the assistant coaches were more than capable of taking over.

“I would say that our coaching staff is very tightly knit,” Demetri said. “Our assistant coaches have the same coaching style as Aziz and they make similar decisions, so it didn’t necessary affect how we played.”

Other players were confused about Haffar’s absence.

“He didn’t explain anything, just that he couldn’t coach at games,” sophomore defender Jessica Keyser said.