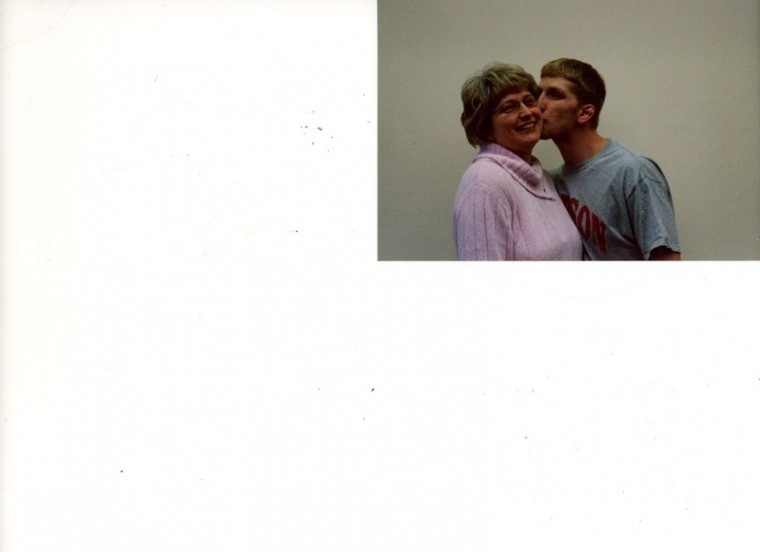 His coach calls him an extremely hard worker who has a great overall approach. His mother and father are just as supportive as his coach. He’s used to national success.

What it all equals out to is senior Clint Manny, the No. 1 Division III wrestler at 149 pounds, stands poised to finish his college years as one of the best Simpson wrestlers of all time.

“He expects a lot of himself,” wrestling coach Ron Peterson said. “He prepares hard. He’s one of the hardest workers I’ve had.”

Manny said he got his work ethic from his father.

“Hard work,” Manny said. “That’s what my dad pounded into my head since I was little.”

But Manny’s father isn’t the only family member who has watched Clint’s success at Simpson. His mother also videotapes his matches and supports the team.

“She’s done that since I was little,” Manny said. “It’s real nice to have both my parents around.”

Manny said being able to remain close to home and his parents was one of his reasons for choosing Simpson.

“I knew that if I was going to be competing in sports that I wanted to make it easy for my friends and family to watch.” Manny said.

Manny has gotten attention from more than just his family though. A lot of publicity for Simpson has come from his wrestling prowess.

“Being a two-time All-American and No. 1 in the nation has brought a lot of ink to the college,” Peterson said.

Peterson also said Manny has helped with recruiting because he’s well-liked and respected throughout the state.

Peterson said Manny uses his physical and punishing style of wrestling to his advantage. He added that Manny has the confidence required to win every match because he knows he’s simply more prepared than his opponents.

According to Manny, his greatest success was at last year’s national duals where Simpson finished third and he was named the outstanding wrestler of the tournament after going 6-0.

Not every memory is fond though. One memory in particular, Manny said, motivates him to work hard: “losing in the state finals my senior year to someone I’d already beat earlier in the year.”

Manny has used his motivation, family support and work ethic to become one of the most successful wrestlers in Simpson history. He’s set school records for 36 wins as a freshman and 20 pins during his junior season.

While there have been a lot of good times and a few bad times, Manny said he plans on being involved with wrestling in the future. Manny is a physical education major and hopes to coach a high-school wrestling team.

One of the main reasons Manny hopes to stay involved with the sport is because he genuinely enjoys it. Manny has been wrestling since kindergarten, and he wouldn’t have stayed in the sport without that enthusiasm.

He said he likes wrestling because of the responsibility the individual participant must take.

“You don’t have anyone else to blame,” Manny said. “You know it’s something you’ve done personally. Win or lose, you were the result of it.”