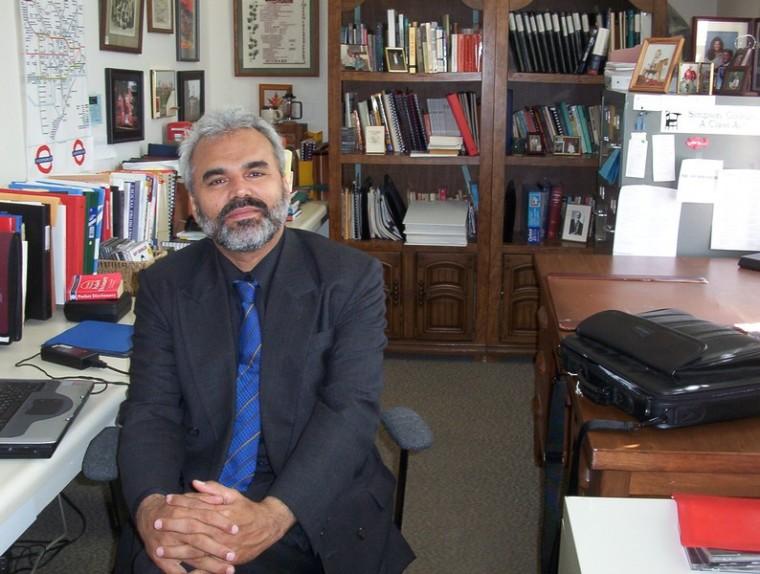 Dr. Ali al-Mahmoud, a Fulbright scholar and professor of mass communication at the University of Qatar, will deliver a lecture titled, “The Culture and Politics of the Arabian/Persian Gulf,” tonight at 7 p.m. in the Brenton Student Center’s Camp Lounge.

Assistant Professor of History, Jennifer Hedda hopes everyone who attends al-Mahmoud’s speech will learn more about the world outside of Iowa, especially about Muslim culture.

“The purpose of a liberal-arts school is to gain more of a social perspective,” Hedda said. “Not only can students learn from Ali, but they can also teach him things about life in rural Iowa.”

biased views of other races and cultures around the globe.

“As we try to find ways to bridge huge gulfs of misunderstanding, we think actually having someone from the Muslim world in a prominent role on our campus is a great way to build that understanding,” Steffen said.

Al-Mahmoud earned his master’s degree and his doctorate in England. He’s a consultant to Qatar TV and radio. He has worked as a sports announcer and news analyst on camera, and written for both Arabic and English newspapers in Qatar.

Sophomore Michelle Boyd said the speech will be a good experience.

“I believe everyone, not only at Simpson but in the Indianola community, should attend this event to learn about other religions and cultures and to think outside the box,” Boyd said.

Qatar is a country located on a peninsula bordering Saudi Arabia in the Persian Gulf. Once partially ruled by Britain, Qatar has become an independent nation with oil and gas revenues that allow it to have one of the highest per capita incomes in the world.