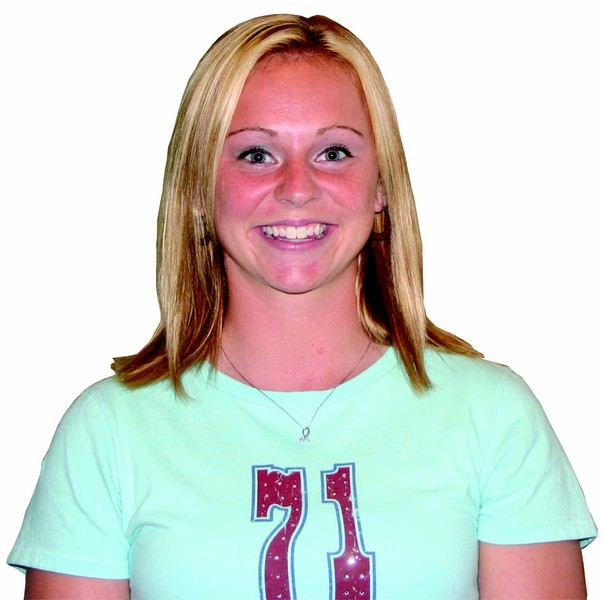 How many times have you that before? I’m going to assume quite a few times, because this myth has been around since before the 18th century.

The blonde jokes, the blonde moments, and the dumb blondes are everywhere in this country, mostly in the form of young, platinum-haired females. Look at these prime examples: Jessica Simpson, Marilyn Monroe, Madonna, Pamela Anderson, and of course, Barbie – all well-known for their bleach-blonde hair. The past history of blondes and the lives they live placed a certain burden on all blondes, categorizing them as dumb, stupid or ditzy.

But is this really a bad stereotype? People are going to judge others based on the way they look, one way or another, so if a woman has to live with the stereotype, she may as well use it to her advantage.

I suggest blondes learn to use their hair color to its fullest advantage. Being blonde has benefits that, sometimes, outweigh the criticisms. Look at the facts: only nine percent of women in the United States are natural blondes, but blonde is the best-selling hair dye in the nation. Why are so many women trying to change who they are by dying their hair? The answer is obvious to those who’ve decided to bleach their hair.

The power and control attached to this specific hair color can be useful for any individual. Sometimes it can get a person out of a tricky situation. For example, if a blonde does something stupid, she can pass it off as a so-called “blonde moment.” Instead of making fun, people will think, “Aww, cute. That was so silly.” Jessica Simpson made her fortune on this type of situation.

Or say a blonde wants to really wow others. She could, with a little persistence, play the dumb blonde for a while. The setup may take quite some time, but when the conversation turns to a topic she knows well or has a strong opinion on, she can unleash all the intelligence she’s been hiding.

There are other positives associated with being blonde. Take Barbie for example. She can do anything or be anything she wants, but she always stays true to her hair color. Barbie has been a popular toy for many growing girls who want to be just like their favorite doll – hair color included.

After people get past the endless blonde jokes, they may realize the not-so-stupid-after-all blonde has more coming their way than a bottle of peroxide. Take a closer look at the tow-headed group – the positive aspects of the hair color are clear.

Whether it’s because people pay more attention to them or they have an unspoken confidence, blondes really do have an advantage. Anything from having a door held open to landing the top position at a major corporation: the secret lies in knowing when and where to use the power of being blonde.