No ‘Ant’ics on campus this weekend 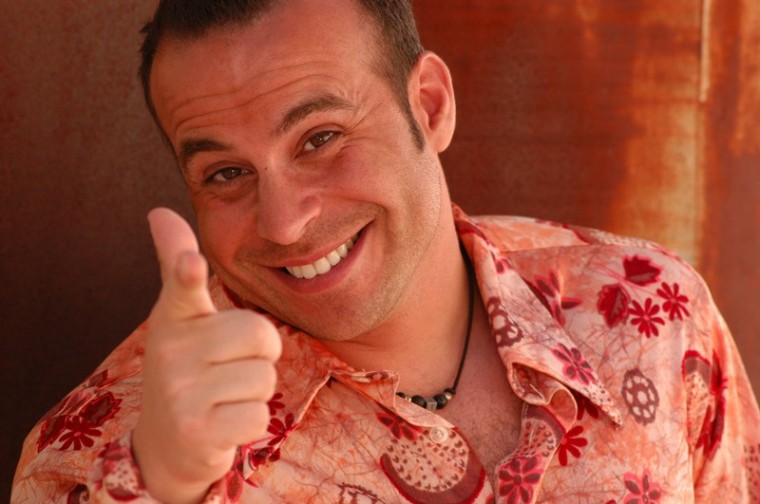 It’s been several years since an openly gay comedian has performed at Simpson. That was scheduled to change on Friday, Nov. 18, with a stand-up comedy performance by Ant in BSC, but due to a schedule conflict, it won’t be happening – at least not yet.

“There was a conflict with a TV appearance,” said Rich Ramos, assistant dean of students. “We’re currently in the process of deciding whether or not to bring him back at a later date.”

Even though Ant’s return is in question, students don’t seem to be too disappointed they’re missing his performance.

Sophomore Ashley Hopp said it might be tough for students to be disappointed in the missed performance because students don’t anticipate seeing comedians several days in advance.

“I don’t think a lot of students really plan that far ahead to go see a comedian,” Hopp said. “It’s usually more of a last-minute decision among friends.”

Ant was chosen by a group of students who saw him perform as part of the regional conference of the National Association for Campus Activities held in Minneapolis, Minn., last April.

Sophomore Kayla Burkhiser was one of the students who traveled to the convention and saw Ant, along with many other acts who performed in the showcases.

“I had not heard about him before, but people I was with had seen him on TV and were excited for his performance,” Burkhiser said. “He was really funny.”

Burkhiser said Ant was going to be one of the better comedians this year.

Since this weekend is the first weekend without a football game, Ant’s absence leaves a void in the Stormy Nights activities for Friday evening.

CAB will be showing Charlie and the Chocolate Factory in BSC and giving away copies of the DVD and chocolate at 10 p.m. on Friday as a substitute for Ant’s performance.

Ant has been on NBC’s “Last Comic Standing” and VH1’s “Celebrity Fit Club.” He’s currently a regular judge on Steve Harvey’s “Big Time” on the WB.