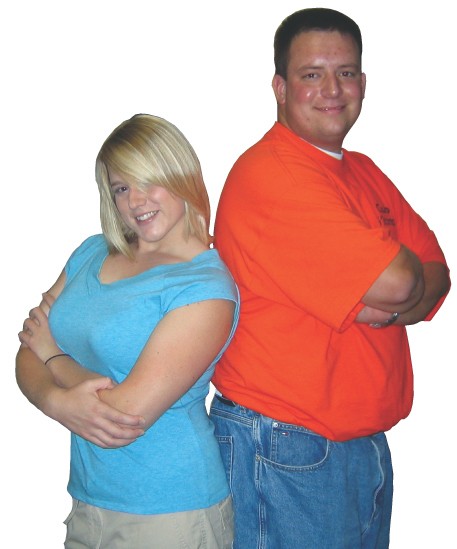 My boyfriend and I have been having sex for about a month. I’m on the pill, but sometimes I forget to take it … and we don’t use condoms. I’ve suggested we start using condoms, but he says sex isn’t the same with them. I’m afraid to put pressure on him to start using them because everything is still so new, and I’m afraid the sex won’t be as great. I just don’t know what to do, and I could use an outside opinion.

Sex is just like playing a sport – it’s 10 percent physical and 90 percent mental – so instead of you and your boyfriend both psyching yourselves out thinking a condom will make your love sessions lame, try to be optimistic and embrace the idea of using them. After all, condoms can provide much more than protection from unwanted pregnancies and STDs, they can also increase sexual intensity – ever heard of “ribbed for her pleasure”?

If you’re still skeptical about the wonderful world of condoms, go check out the endless amount of options in an adult store – in fact, make a date out of it. There’s a store just a short drive away in South Des Moines called Romantix. I’m almost positive your beau will enjoy spending time with you picking out kinky condoms as well as other unmentionables and he’ll have even more fun trying them out – as will you. However, if he’s still being a loser and not budging on his free-willy ways it means he doesn’t care about or respect you. If that’s the case take a solo trip to Romantix: it’s sure to have vibrators, so you’ll have no problem getting yours till he decides to put a cap on his captain.

When I saw your question I had to reread it to make sure I understood you correctly. Are you insane? First off, the very fact that you are asking this question shows that the liberals’ solution to sex education is not working. Have you not heard of AIDS? Regardless of whether or not you’re on the pill you need to protect yourself. And because you are forgetting to take the pill, by not using a condom you’re risking getting pregnant. It’s very easy for two to become three. Do you know what they call people who have sex without condoms? Parents.

I don’t want to see you asking a question later on whether or not you should have an abortion because you boyfriend dumped you after you got pregnant.

You said this is all so new? How quickly do you start having sex after you meet? Do you wait five minutes or do you just jump in the sack? Let me remind you that the Bible doesn’t say, “her shack, his shack and to bed we go.”

You need to get educated and he needs to be a man and put on a helmet. Your concerns shouldn’t even be part of the equation. There is too much out there that is far worse than bad sex.