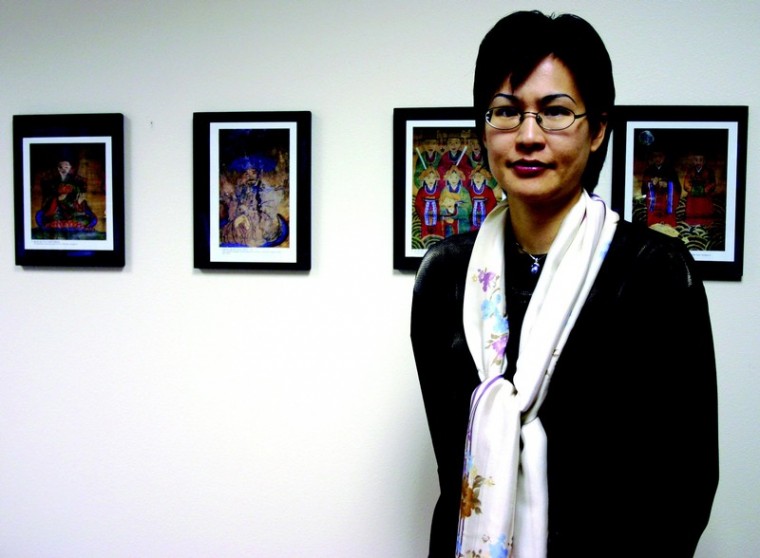 Religion students have one less professor this semester.

Shin didn’t tell many people she was leaving. In fact, Associate Professor Gary Kinkel, chair of the religion department, found out from a search notice for her position.

“I didn’t hear abut it until near the end of the semester when I was notified about the search,” Kinkel said.

Kinkel said the department just cancelled all Shin’s scheduled classes for this semester.

“I was sorry for Professor Shin’s departure,” Kinkel said. “I hope that she will be well and that her new situation will be good for her.”

Shin made the decision to leave Simpson early in the fall and gave Academic Dean Bruce Haddox her letter of resignation in September.

“She just was not happy living in Indianola,” Haddox said.

According to Haddox, Shin felt more comfortable in the bigger city of Toronto compared to small-town Iowa. Shin was originally from Toronto, and she moved back there to be closer to her family and for other personal reasons.

Haddox wished her well and said he respected her decision to leave.

“I hope she got a teaching job,” Haddox said.

Students have mixed feelings about Shin’s decision to leave Simpson.

Sophomore Katey Wright, who took Introduction to Religion with Shin, was disappointed to find out this semester that Shin had left.

“She just left abruptly,” Wright said. “I really liked her as a teacher.”

Sophomore Lacy Danielson, who was in Shin’s Zen Buddhism class said Shin was knowledgeable but difficult to understand.

“She seemed to know a lot about her subject, but did not communicate it very well,” Danielson said.

The school is in the process of searching for a religion professor to fill Shin’s position next year, but Haddox has no hard feelings toward Shin for her decision to leave Simpson.

“She was a good person and I really liked her,” he said. “I wish her well.”