Dinner and a movie 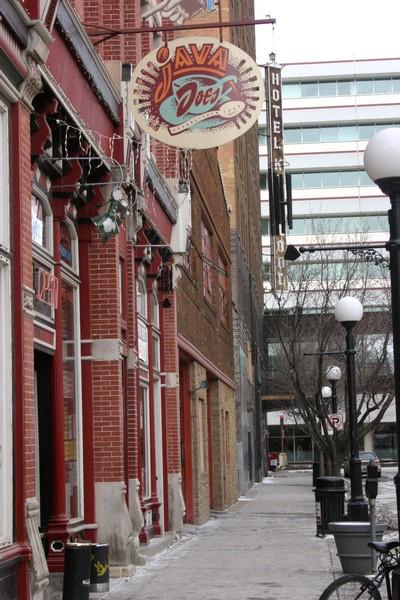 Harrison Ford’s new movie “Firewall” is all about suspense.

With his family being held for ransom by a group of tough bad guys, main character Jack Stanfield (Ford), the head security executive for a global bank, is commanded to steal millions from his own business’ clients in order to ensure the safety of his wife and two children.

He is under constant surveillance and has only a few hours to transfer the money and to try and get his family back.

It’s a movie made to magnify the impossible. Ford’s character uses mainframe computers, laptops, cell phones, fax machines, spy-cams and his daughter’s iPod to do what needs to be done. A little far fetched, but it’s interesting how it works out with the aid of technology.

This film, clocking in at 120 minutes, is full of non-stop suspense and action. Multiple twists in the plot surprise the viewer and make you wonder what will happen next and how Ford’s character can get himself out of this mess.

The kidnapper, played by Paul Bettany, and his goons use high-tech computer systems and gadgets to keep the Stanfield family under surveillance. They can control everything they do, which makes it hard for the family to get help or notify the police.

The family is kept inside their home while Mr. Stanfield is forced to go to work and do whatever his kidnappers tell him to do that will help in getting them the money.

Rated PG-13 for violence, I give this film three and a half stars out of five.

It’s definitely a movie that will keep you on the edge of your seat.