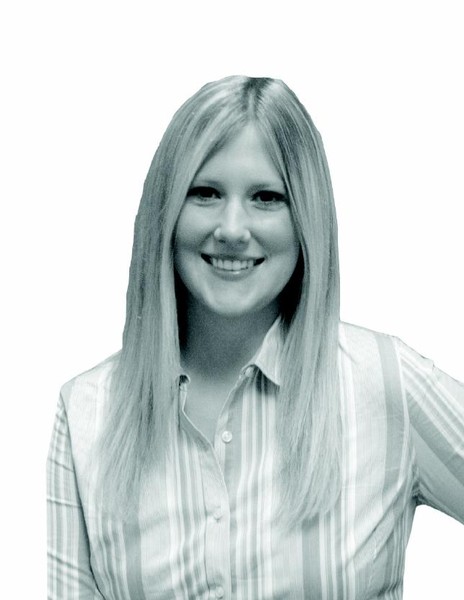 Simpson College has been building its study abroad program in recent years, and the number of students participating keeps rising.

One of the most popular programs has been the semester in London, and so many students signed up to go during the fall of 2005 that there was a waiting list. Numerous students never did make the final list and had to stay at Simpson or consider alternative options.

Simpson has recently been thinking of changing this program and moving the students from actually living in the city to living at a manor more than an hour outside London. A speaker from the University of Evansville, President John Byrd’s former place of employment, spoke about the program.

This manor, Harlaxton, has a full-time faculty, and students would take a full schedule of courses. They wouldn’t have much free time or opportunity to explore the vibrant city that is London.

The program couldn’t really be called the “London Semester Abroad” anymore since Harlaxton isn’t even in London.

Why fix something that isn’t broken?

Sure, Harlaxton, the manor where students would live, study and do pretty much everything, looks like a great place. Despite the comfort of the housing, there is no way I would have preferred this experience over the one I had.

Besides, Macy House, where students live in southwest London, isn’t that bad. It’s not the Hilton, but it gets the job done. It’s in a great location, and it’s quick and easy to go anywhere in the city.

Students who study abroad don’t want to be cooped up on some estate in the middle of nowhere. Students go to London to be in London, not to be more than an hour outside the city.

Harlaxton students are only allowed to visit London a few times in the semester, and they have to pay each time they want to go.

Instead of being exposed to situations different from what they’ve always known, students at Harlaxton simply experience much of the same. All the students who study at Harlaxton are from the United States.

Isn’t diversity a good thing? Simpson itself has little diversity, but a huge city like London has a lot. In Macy House, there were people from France, Italy and Hungary. I learned more from those housemates than I’ve learned in some classes at Simpson.

Some weekend trips outside England would be held at Harlaxton, but most trips would be planned and students would travel with supervision. One of the best parts of the semester in London was getting to go where I wanted.

I visited 11 countries outside the United Kingdom while I was studying abroad, and I still had plenty of time to experience the city.

Simpson’s current program offers students so much freedom and really helps them grow. In the Harlaxton program, students would be supervised most of the time and would be too busy with coursework to do much else besides study.

I’d be willing to pay a little more to live in London and experience all the city has to offer instead of being isolated on an estate in the countryside, and I know many students feel the same way.

If I had wanted to remain in a small town, I would have just stayed at Simpson instead of studying abroad.

Sure, I’m completely broke from the semester abroad, but it was definitely worth it. The semester I spent in London was one of the most eye-opening and rewarding experiences of my life.

When the administration decides what to do about the London semester, it needs to consider who will really benefit from moving the program to Harlaxton because it won’t be the students.