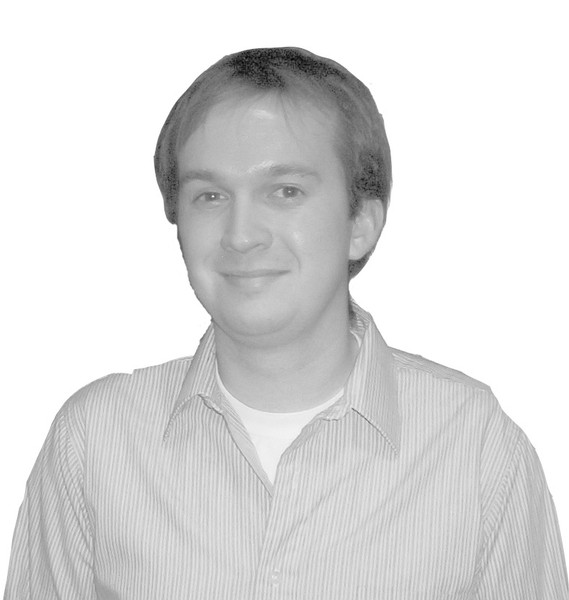 There will be a new men’s basketball champion this year in Division I. All of the Final Four contenders from last year are gone. Illinois, North Carolina and Michigan State all lost on the opening weekend, and Louisville didn’t even make the tournament.

Sure, I didn’t think Boston College, Georgetown or Washington would make it out of the first round, but that is the beauty of the NCAA Tournament. So many people attempt to pick who will win the tournament on ESPN, CBS or Facebook, just to name a few, and even fewer succeed in their so-called educated guesses.

These pools and brackets have helped produce high ratings this year for the tournament, actually the highest since 1997, and up four percent from last year.

I tend to watch the first and second rounds to see how well I do with my choices. I watched Tennessee, Ohio State, North Carolina and Illinois all go down in flames. Those just killed my brackets, again. But now, I tend to switch to rooting for the underdogs. I go from constantly checking scores and hoping my brackets hold up to recklessly throwing caution to the wind and cheering for the nobodys.

This year there are definitely three programs that have that have this classification – Bradley, George Mason and Wichita State. For these three programs, the media-blitz has already started and won’t stop until their games are played. The great thing for George Mason and Wichita State is that one of them will make the Elite 8, since they will face off in the Sweet 16.

The last time a non-Division I-A football program went to the final four was Massachusetts in 1996.

It’s been a decade. We’re due for a Bradley, George Mason, Gonzaga or Wichita State to break through into the Final Four this year.