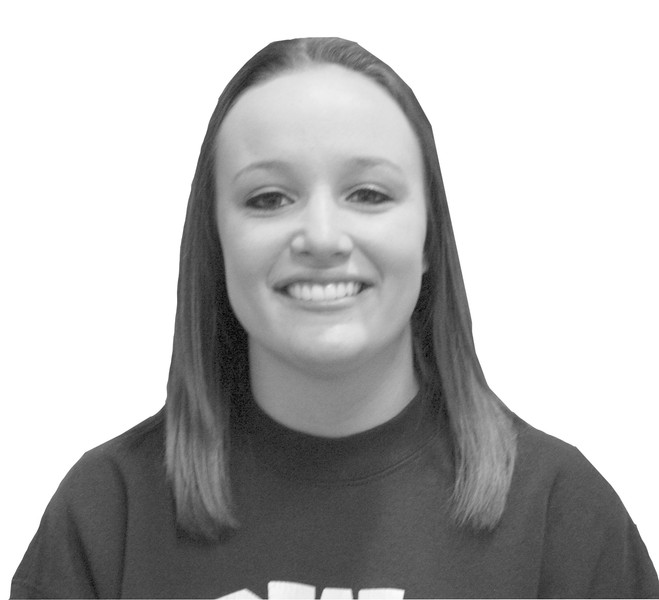 Some say a messy room means a messy mind, or life or something to that effect. I disagree wholeheartedly.

I am a slob. I can admit it, and isn’t the first step to getting over a problem admitting you have one?

I’ve been a slob ever since I can remember.

Back in the day, when my younger sister and I shared a room, there was a visible line between her half of the room and mine. This line wasn’t made of tape, as we often see on TV when siblings share living quarters, it was made of clothes and other junk I thought looked just fine all over the floor.

My sister’s half of the room could’ve passed a white glove test, but mine left much to be desired, since you couldn’t see the floor unless you got out a shovel.

My sister has followed in my footsteps and has become a slob herself and I am very proud, but anyway, enough about my little sister.

Of the categories of slobs, I fall into the category of an organized slob, and no, that isn’t an oxymoron. There may be clean and dirty laundry on my floor, among books and papers and such, but I still know where everything is.

For instance, I know currently I have a pair of clean jeans buried deep underneath last night’s pajamas, but on top of a pair of dirty jeans. I also know that somewhere in the top drawer of my desk is my favorite pen that I am currently searching for.

My point is, if there is method to the madness, is it really that big of a problem? Should I have been punished all those times for not cleaning my room as a child?

I knew where my stuff was when it was on the floor rather than when it was in drawers and hung up in the closet. The closet was like a foreign land when I was young.

A second category of slobs would be the messy slobs. I know it sounds dumb, but hear me out. Messy slobs simply throw their precious junk about their living space with no rhyme or reason.

Their desks are cluttered with everything known to man, ranging from food to hygiene products and so on. Sometimes it gets so bad that their TVs are even buried underneath piles of clothes, towels, beer cans, papers, books and anything else that can be piled high.

These people can’t ever find anything and it would benefit them greatly to put a little effort into becoming an organized slob, or at least organizing their crap all together.

I believe these people deserved all the punishment they received as children from their parents. Or maybe their parents didn’t punish them for having a messy room. Either way, it’s becoming so unbearable that soon they will die from the toxicity of their rooms.

Blaming parents seems to be popular in society, so we can just point the finger at them and move on to our last category of slobs.

The poser slobs. They lurk among us all, attempting to be messy, but in reality, they clean every few weeks because they can’t stand it any longer. One must watch out for these types of people because they call themselves slobs, and claim to be dirty people just to fit in.

This group could be renamed the Casual Cleaners because, as the name says, they clean casually.

They try to be discreet about their cleaning, but a true slob can always tell when they are in the room of a casual cleaner; things just don’t feel right – not dusty enough or something.

We, the true slobs, must unite against the clean freaks always trying to shut us down. We must help them see the wonders of being a slob.

We may sometimes wear dirty clothes on accident or misplace important documents that need to be turned in, but what they don’t see is that we have the biggest shelf in the room: the floor.